JASON LARKIN is a British photographer recognized for his desire to forefront the subjects on the periphery of current affairs. Soon after finishing his studies Larkin worked as a documentary photographer across the Middle East and Africa, with his work published worldwide. His latest body of work Tales From The City Of Gold (Kehrer, 2013) has just been published both as a monograph in Europe and as a bilingual newspaper publication for Africa. Larkin is the recipient of numerous awards including, most recently the PDN Arnold Newman New Portraiture Award and a Renaissance Photography Prize. His freely-distributed publication, Cairo Divided was nominated for both the Deutsche Börse and Prix Pictet photography awards. Recent solo exhibitions include Flowers Gallery, London and Farnsworth Art Museum, USA and exhibited at the Brighton Photo Biennial and Hereford Photography Festival. In 2013 he moved from Johannesburg and is now based in London. 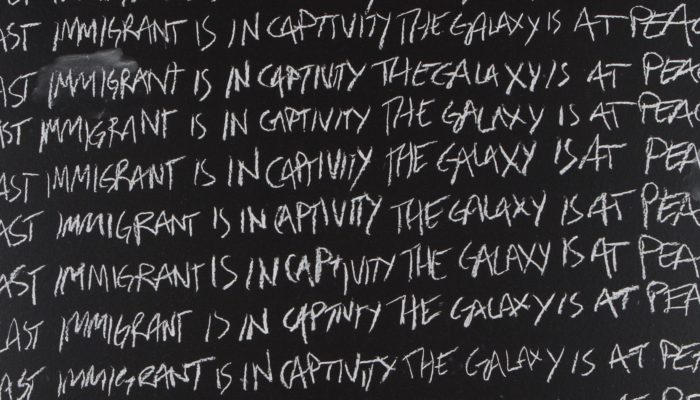