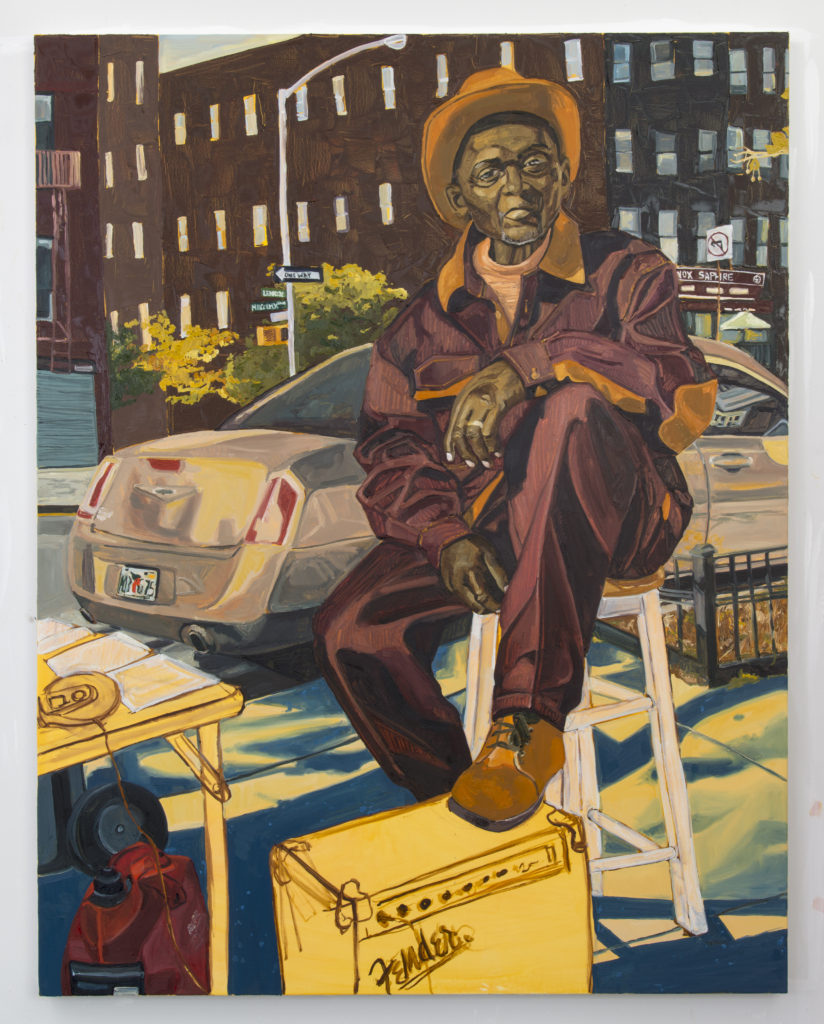 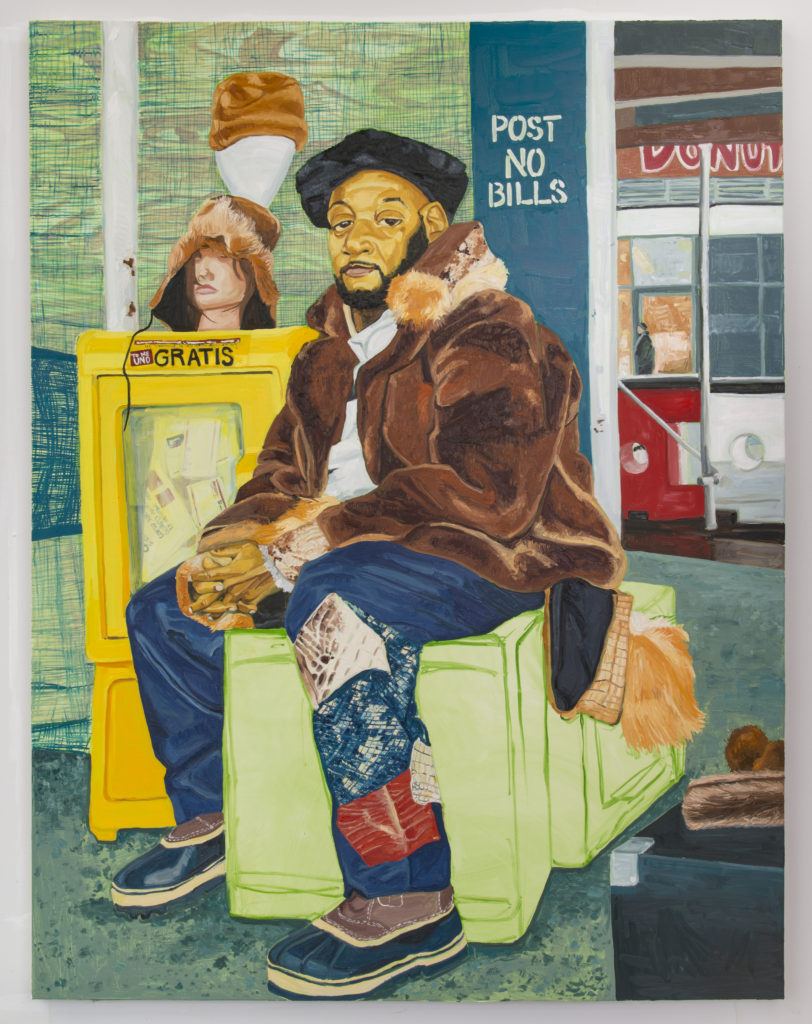 Jordan Casteel, Charles, Oil on canvas, 78 x 60,in., 2016. Photo: Adam Reich, Courtesy of the artist and Studio Museum in Harlem 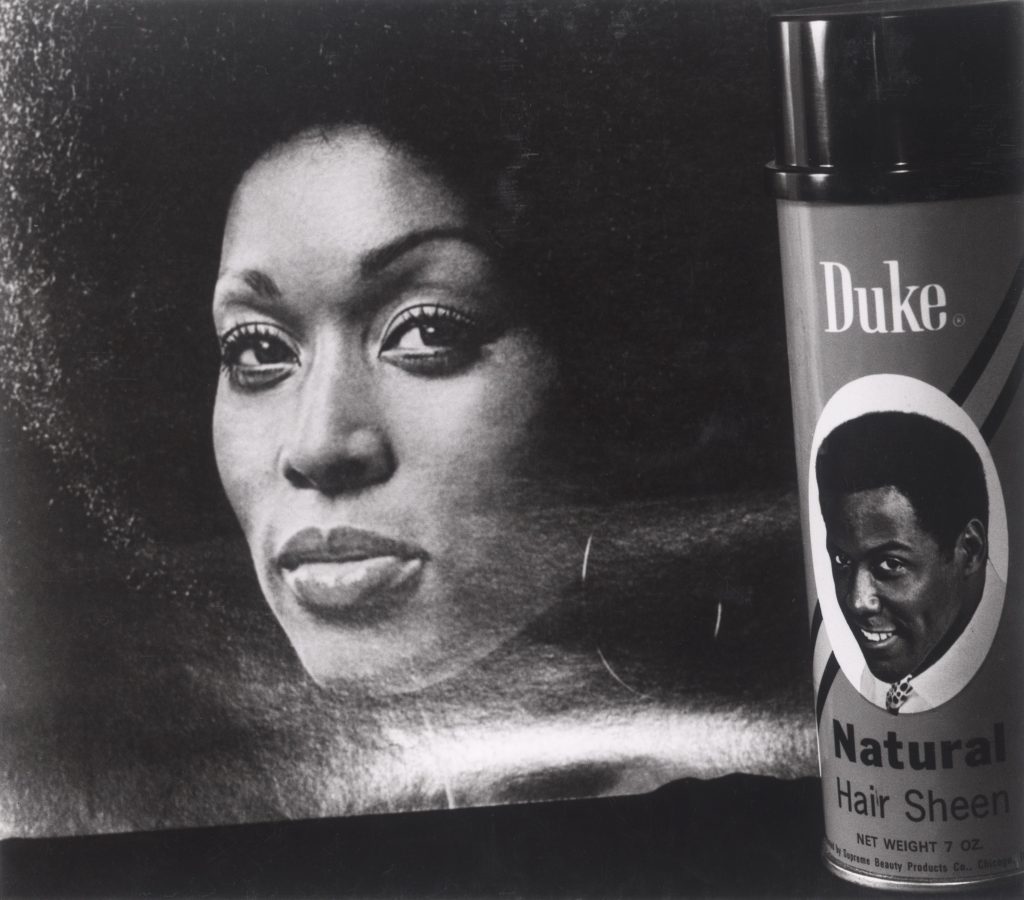 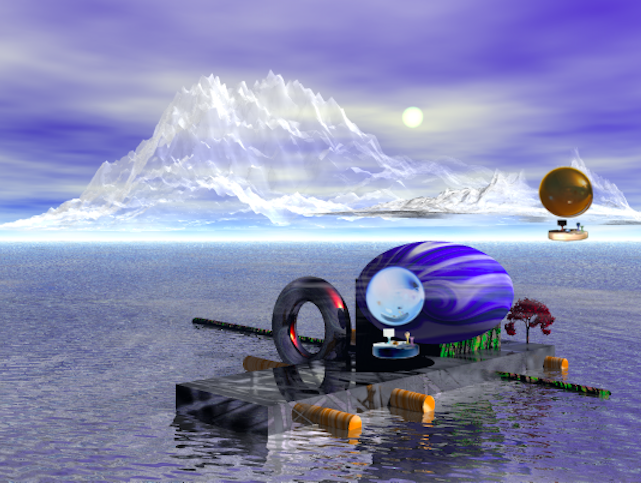 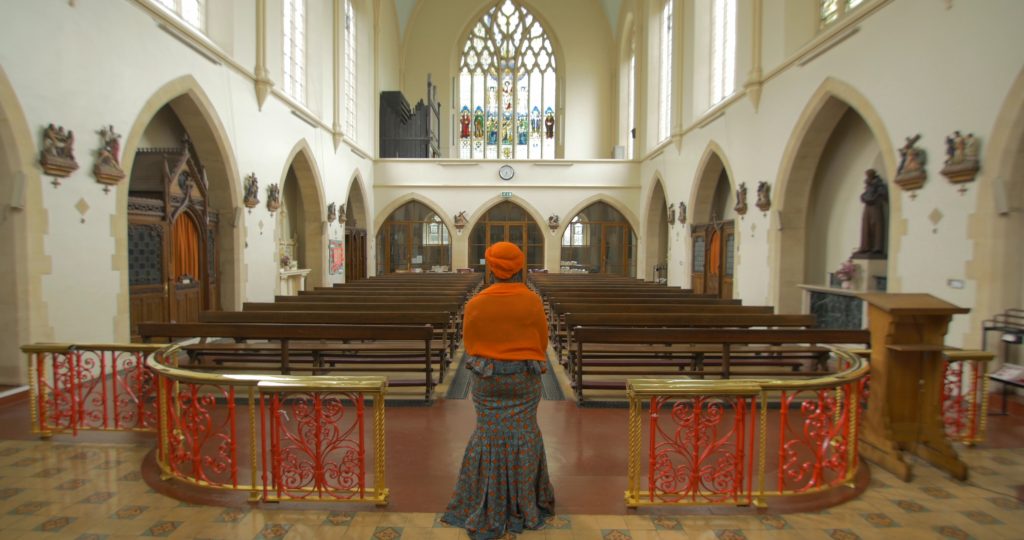 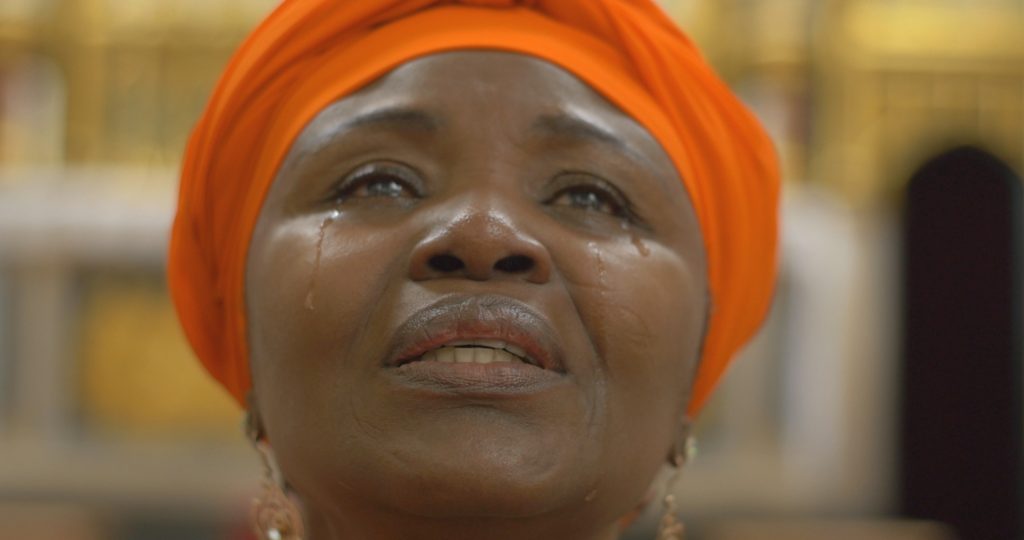 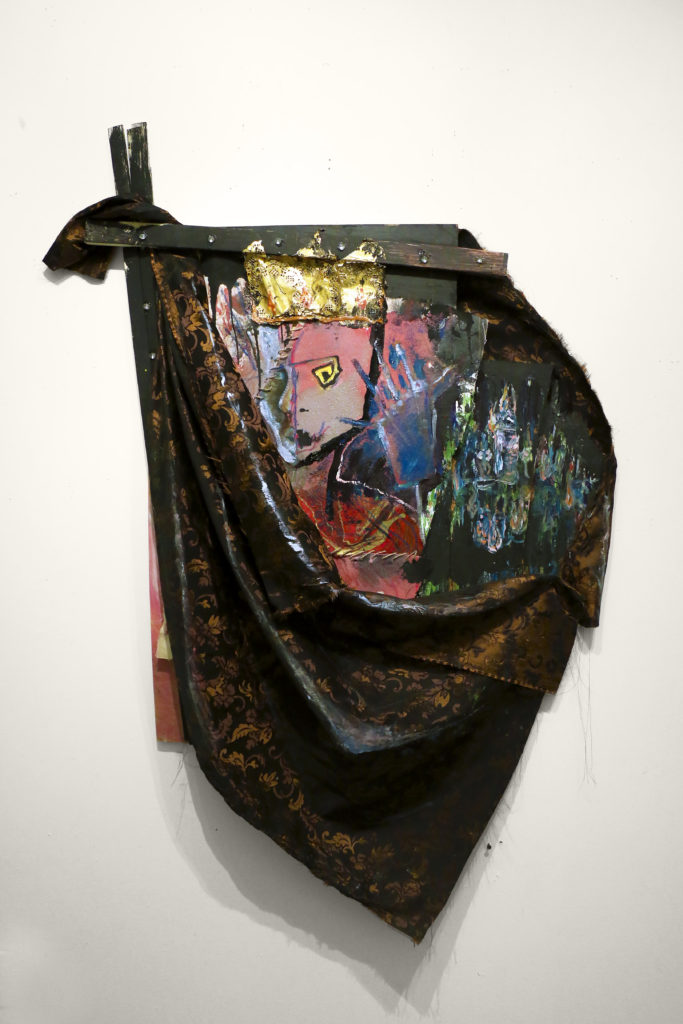 Jordan Casteel (b. 1989, Denver, CO) received her BA from Agnes Scott College in Decatur, GA, for Studio Art (2011) and her MFA in Painting and Printmaking from Yale School of Art in New Haven, CT (2014). She has been an artist-in-residence at Yaddo, Saratoga Springs, NY, (2015), Lower Manhattan Cultural Council Process Space, Governors Island, NY, (2015), The Studio Museum in Harlem, New York, NY (2015), and is currently an awardee for the Sharpe-Walentas Studio Program, Dumbo, NY (2016). She has had two solo exhibitions with Sargent’s Daughters, in New York, in August 2014 and October 2015, and has been featured in Artforum, the New York Times, Flash Art, New York magazine, the FADER, TimeOut New York, the New York Observer and Interview magazine. Casteel is an Assistant Professor at Rutgers University-Newark. She lives and works in New York, NY, and is represented by Casey Kaplan. Casteel’s first solo exhibition with Casey Kaplan Gallery is slated for September of 2017.

Ernest Russell AKA “DIGITALMAN” (1944-2016) was an activist, homesteader, photographer, and multidisciplinary artist. Born and raised in Harlem, Russell eventually moved downtown, making the East Village his home and central point of creative inspiration. A prolific photographer from a young age, Russell later in life suffered an eye injury which prompted his transition into mixed media and digital photomanipulation. The work published here is from the early years of his photography career in New York and has never been published or viewed publicly before; it is shared with the loving permission of his family.

Leopanar Witlarge is a Guyanese artist based in Brooklyn, New York. Witlarge began his career as a painter and in later years expanded his interests to experimental methods in photography, video, music performance and composition, electronic music, computers, digital art, architecture and the design and construction of original musical instruments. Since 1962, Witlarge has been performing music and creating visual art across a wide variety of media, including watercolors, inks, collage and more. In 1999, Witlarge began creating computer graphic art. Witlarge is interested in computer art and its intersection with architecture. He has presented at Jefferson Market Library on these topics, looking toward the futurity of coping with climate change and unpredictable weather patterns. In the artist’s words: “I prefer to work from a blank intention. I start out with no idea in mind and just let it flow. Images begin to take shape as I improvise. Strange landscapes, scenes, other dimensions with unusual beings— futuristic dreamscapes that look as if they exist.”

Vieno James (b. 1996) is a multidisciplinary artist based in New York City. The content within his multivalent practice stems from an amalgamation of his reality. Drawing from paleo-anthropology, anthropology, geography, history, shamanism, philosophy, and his life experiences, Vieno utilizes these sources of inspiration to create assemblages, paintings, performance art, and music that lie within a fictional world called “The Land of the Black Sun.” Vieno resides in the Lower East Side, New York and is a student at the School of Visual Arts. While attending the School of Visual Arts, he became a recipient of the competitive C.H. Rhodes Scholarship. Additionally, Vieno was the recipient of three merit scholarships at his previous school, the Savannah College of Art and Design. Vieno has exhibited nationally in Georgia, New York, New Jersey, and Virginia and internationally with his first solo exhibition in Fukuoka, Japan. In June of 2016, he completed the Studio Kura 4 – Week Residency Program in Fukuoka, Japan. He has given public artist talks in New York, NY, Savannah, GA, Powder Springs, GA, and Fukuoka, Japan. And, he has been featured by national and international media outlets including Artsy and Quiet Lunch Magazine. Vieno’s collectors include the Reuben’s, De Kwiatkowski’s, Prince’s, Brignol’s, Tisnado’s, and Swerdlow’s.