Native and Anti-Colonial Craft Against Dispossession

Anthropological Study of Chaos at the Bronx Museum

On the Color of Queer Death

I’m in a chartered bus with a small group of Osages driving through downtown St. Louis looking for a granite boulder. It’s meant to mark the site where Big Mound stood, a 250-foot Cahokian-era mound that gave St. Louis its nickname of Mound City. Two years earlier on a similar trip sponsored by the Osage Nation Historic Preservation Department in 2013, a group of Osages testified regarding the proposed siting of a new bridge over the Mississippi.

We’re fresh from a visit to Cahokia, the agrarian civilization that our ancestors helped build. There were 40,000 people living in the center of the continent in a city many times the size of London at the time. The base of Monk’s Mound was larger than the Great Pyramid at Giza. The clan totems and elements of our cosmology are still echoing for me. Like the hawk in the wa xo be that Omaha anthropologist Frances La Flesche transcribed. The Birdman is one of Cahokia’s emblems: a beak on a person in profile, with ear spools and wings with feathers where an arm would be.

Earlier in the day I’d stood at Woodhenge, an astronomical construction made with twelve posts like Stonehenge. I’m proud to be Osage, but I stood taller picturing that long history, my feet on soil we’d walked centuries ago. Standing straighter made me realize I’d been infected by the dominant culture’s perspective that Native people are backwards. We’re called Neolithic, and nomadic hunters and gatherers, and understood to be far behind European civilization. An understanding of the complex Cahokian civilization from 1000-1350 CE gives lie to the view that the continent belongs to European settlers.

Osage archeologist Andrea Hunter says that although the Nation’s input about the bridge was ignored, Osage Nation Native American Graves Protection and Repatriation Act assistant Sarah O’Donnell helped plan the commemorative park. After a little wandering, we find a circular park with concrete pavers and the boulder in the center within sight of the newest bridge. Sarah explains the process, how the group agreed to use an image of Cahokia’s Birdman that dated from 1300.

The bronzed medallion contains not the Birdman, but a stereotypical Native wearing a war bonnet. This is central casting, the preferred mythology. Indians or Native Americans are supposed to be Lakota riding in war bonnets after Custer, whooping as they attack settlers’ wagons or else preaching reverence for nature in sweat lodges.

The cowboy archetype is powerful and resurgent. During the 41-days of the Malheur Federal Wildlife Refuge occupation in eastern Oregon, white men with cowboy hats riding horses were eye candy for many Americans. The man with a giant American flag, draped on the back of a horse on the range was irresistible, even if he began to remind me of a rodeo queen with his huge flag.

In Portland, Oregon’s US District Court, Amman Bundy’s lawyer J. Morgan Philpot argued that Bundy and his brother Ryan, should be allowed to wear cowboy boots, belts, and hats.

“These men are cowboys, and given that the jury will be assessing their authenticity and credibility, they should be able to present themselves to the jury in that manner,” Philpot said. But although born on their father’s Nevada ranch, Ammon Bundy is a car fleet manager from Phoenix, Arizona, and his brother Ryan has a contractor’s license. Judge Anna J. Brown denied the request.

In a photo from The Atlantic, Anishinabek Nation men from the Saginaw Chippewa Reservation bring their drums to the Standing Rock camp and sing. One wears a beaded vest, another a baseball cap. They are real people living their lives.

A white man on horseback on the snowy range was emblematic of the Malheur occupation. There were hours of coverage of men with cowboy hats.

The Standing Rock camp lodges on the water at night are more photogenic than Native people of varied ages, weights, and complexions standing together. I remember the white woman in my Masters class, who wrote about a Native, skimming his culture and beliefs and then deriding his food as “unhealthy, fatty, diabetes causing.”

Neither Black Lives Matter marchers nor Native protestors will get the kid gloves FBI treatment that the white land activist men got at Malheur. We know the end of this story. We’ve played it out in the 1800s, at Sand Creek, Washita, Wounded Knee first and second and ever since. While liberals decried the violence, the military campaigns went on.

The only way for the dominant culture to find a new way to live is to honestly take stock. I’m not hopeful. In the meantime, Native people will keep pushing to be seen and to be heard. Doing what we have always done and more. Maybe like the Isolated Earth People, the settlers will move to a new country. 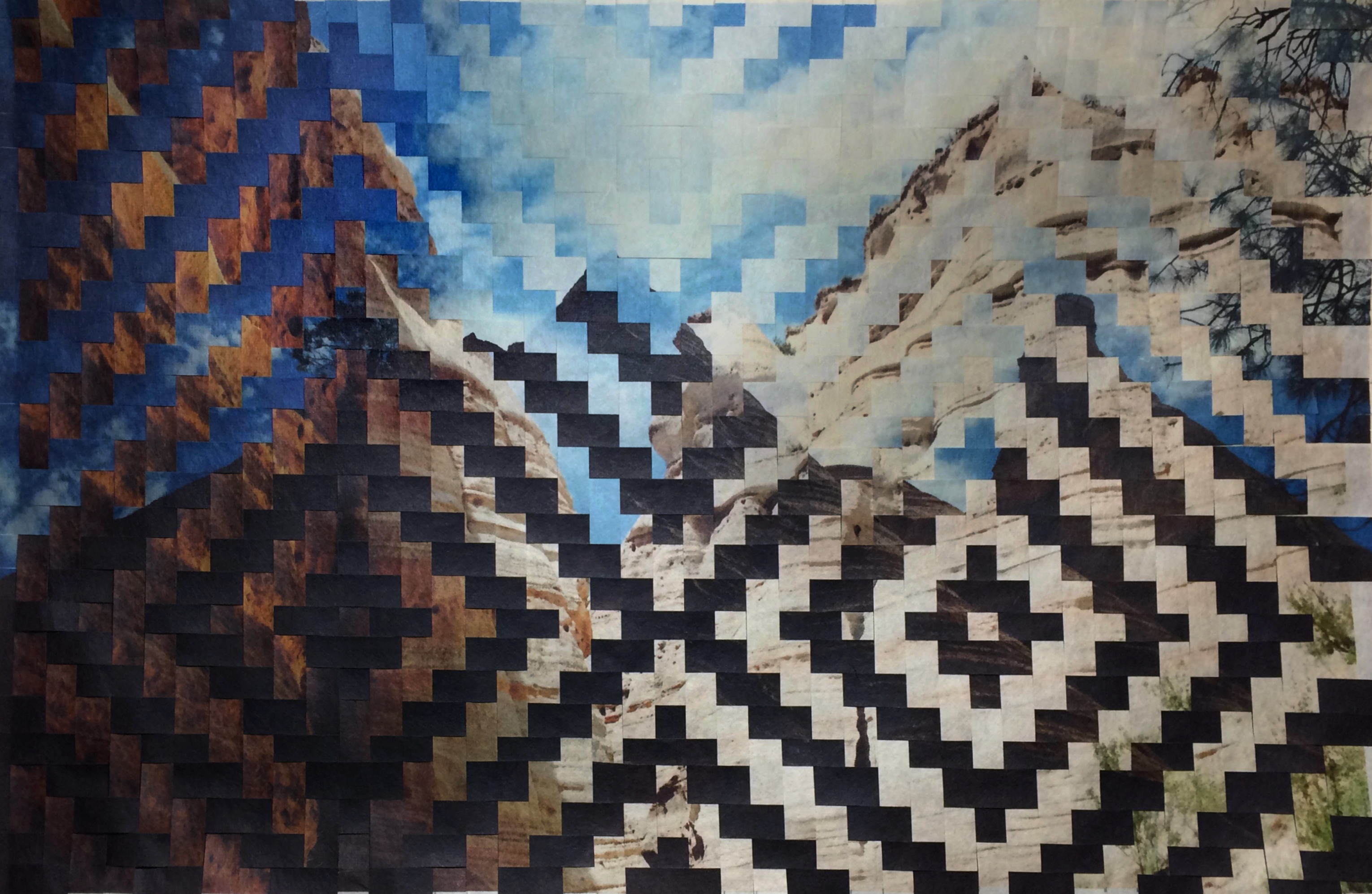 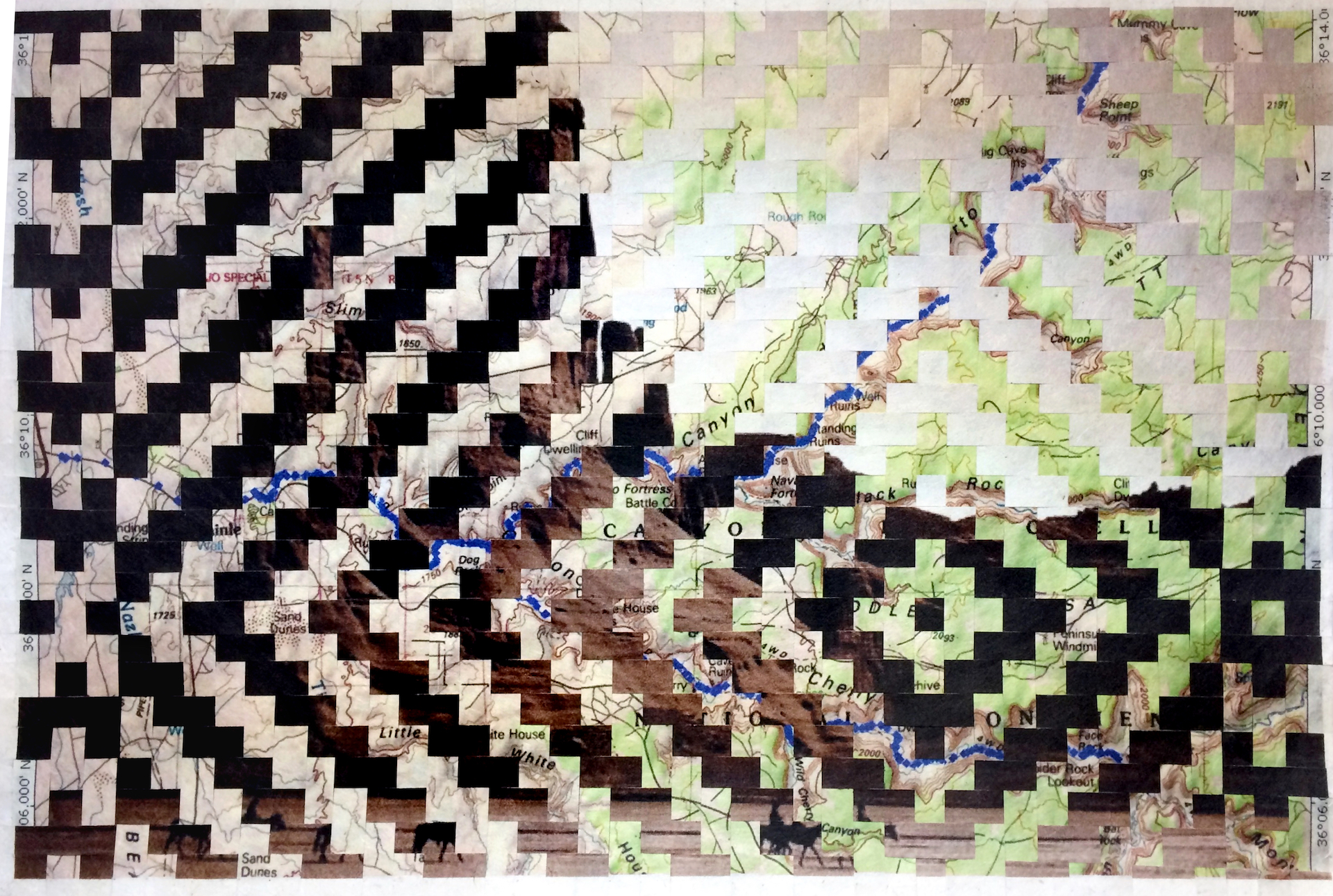 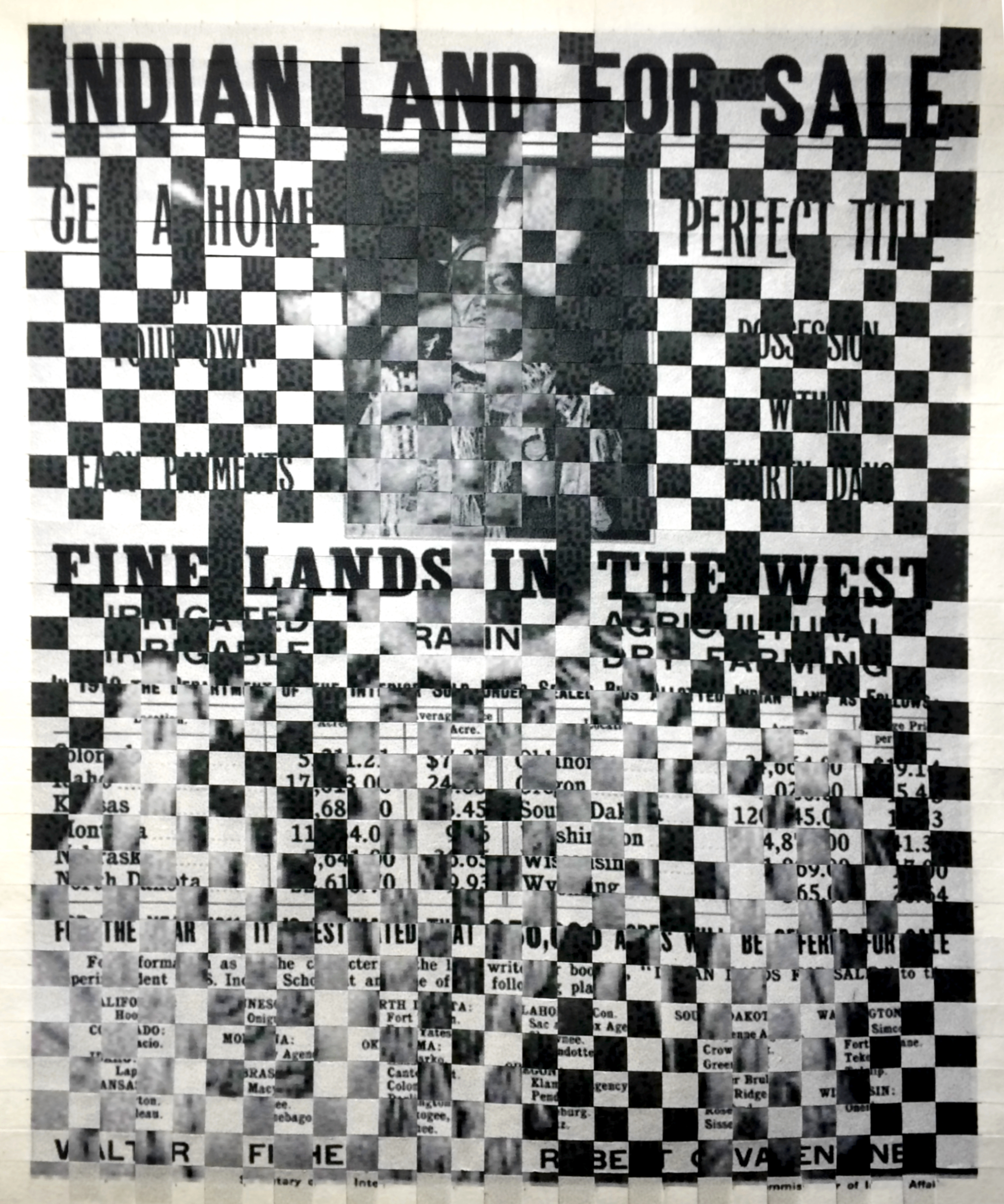