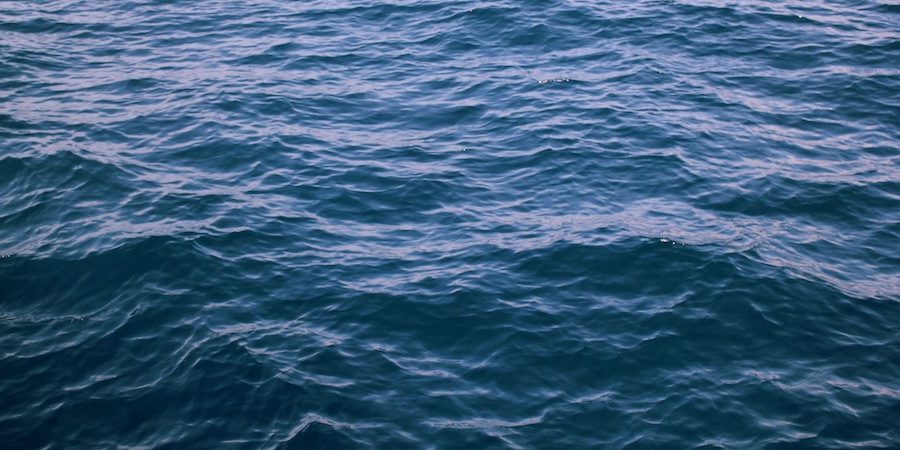 Before the Gnadenhutten Massacre

From Washington, a town in western Pennsylvania,
Wissameking in Lenape, Catfish Camp, starting point
of their war pilgrimage: Destined killers saddle horses here,
pack provisions. Most are from Scotland borders and Ireland.
They believe Indians are Canaanites without souls.
Second stop is Cross Creek, over the mountains and down.
They follow waterways through West Virginia’s panhandle
to the Ohio. Some volunteers walk. They are two-hundred
or more men strong. Wheeling, third stop, is Wih link, “Place
of the Head.” A settler’s decapitated head once hung here
where Wheeling Creek joins the Ohio. Horses and men
swim across. Springtime water is cold. At night comes frost.
After the Ohio, the footpath cuts north to the Muskingum.
They stop last near Gnadenhutten and camp quietly.
Perhaps they pray this last night before the killings.
They are just men a while longer. Some mourn wives.
Some seized Delaware land and want to keep it.
Small fires warm them. They drink whiskey and eat
before one of my grandfathers murders another.

Where did I read about young birch limbs
bent sideways to point trails in forests?
As the tree grows the deformity grows,
an obvious sign in heavy snow or fog.
White bark glimmers against night’s dark.

Which history? But now I remember
we found one on Lake Michigan’s shore
between Egg Harbor and Sister Bay,
its enormous arms stretched in a salute
waiting for us to reach its safety.

You told me how to stake a sapling down,
bend it askew, what your uncle explained
when you lived here. Maybe you climbed
this one, “Indian” trail marker tree,
its own archive, alive, not folded pages.

You paused, looked down, traveled years
back to your big family, Menominee,
a troupe of summer migrant workers,
in orchards, you a boy among them.
This tree even then rose above floods.

Denise Low Denise Low
Denise Low, 2007-9 Kansas Poet Laureate, is award-winning author of a memoir The Turtle’s Beating Heart, the University of Nebraska Press’s American Indian Lives Series; Jackalope, fiction (Red Mountain 2016), Mélange Block, poetry (Red Mountain 2014); and others. Low is past board president of AWP. She blogs, reviews, and co-publishes Mammoth Publications, which specializes in Native books. She teaches in the Baker University School of Graduate and Professional Studies in addition to professional workshops across the country. She taught at Haskell Indian Nations University, where she founded the creative writing program. Her MFA is from Wichita St. Univ. and PhD is from the University of Kansas.