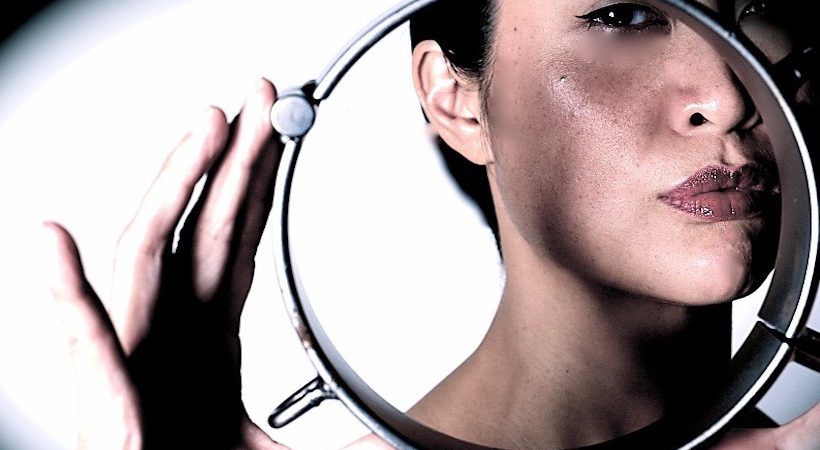 An Interview with Yin Q

Cecca Ochoa: “Home of Desperate Magic” is an excerpt from your memoir-in-progress, Mercy. What is your memoir about?

Yin Q: Pain, magic, and reclamation. “Home of Desperate Magic” introduces the idea of using pain as a way to “break the spell.” In this case a family dealing with abuse and loss.

CO: So, how exactly does physical pain heal emotional and/ or psychological pain?

YQ: Just as our bodies gain muscle memory through movement–-acquiring skills and agility––our bodies also harbor emotional memory. Acupuncture and massage therapy are respected practices of tapping into the body, sometimes to fix physical ailments, but also to release energy or Chi blockage. Rituals that incorporate physical tension or pressure can tap into the psychophysical story that the body has formed. That story can be retold, reshaped, and reclaimed. Psychoanalysis is based on the recall of memories, this is a form of recall and reclamation. By adding the physical dimension to the words, a more profound of release can be achieved.

CO: What about in terms of media? Two of the narratives that come to mind are 50 Shades of Grey, which is essentially a Cinderella story, and a number of  dominatrix-sex worker memoirs that are about the “repentant whore”: I did this thing in my crazy youth, but I’m better now. Which is to say, these narratives are not necessarily female or sex-worker empowering. How do you see your work in this milieu?

YQ: Bataille, Dennis Cooper, Mary Gaitskill, and Mishima, to name a few authors whose works on sexuality I revere. I was in college when Madonna released her fetish laden book, SEX, and it was a huge relief and thrill for me to see my own fantasies in her work. She was, and continues to be, iconic in her bravery and fight for sexual equality. I adore the works that the French actress, Isabelle Huppert, takes on. Though her female characters are fraught with troubling inclinations, Huppert courageously embodies the complications of sadomasochistic and obsessive sexuality. Most recently, I’ve felt a deep resonance with the Barry Jenkins film, Moonlight––the depths of the characters and story strip away the stereotypes.

CO: Aside from your memoir, you’ve written a number of personal essays about sex work that are highly political. Can you talk a little about that?

YQ: Feminists are divided on the politics of sex work. Even many professional dominatrixes indignantly refrain from calling their careers sex work, even when their clientele is obviously seeking erotically charged interaction. Why is sex still such a shameful concept? Why are women appalled by sex for commerce?

We can all agree that exploitation of minors and sexual slavery is inhumane, but that is a completely different issue. Adult sex work is about deliberate interaction between consenting adults. The fact that an adult woman can use/trade their reproductive bodies for financial gain as surrogate mothers and egg donors, but cannot legally use their sexual bodies for financial gain is absurd. It’s a repression of agency, a war on bodies, and particularly women-identified bodies. I believe that decriminalizing adult sex work would instigate an enormous shift in the power between the sexes that would be pervasive on all levels of our culture: political, economic, academic, and spiritual.

There is grace and strength in submission, and men are often not allowed to explore this role without loss of dignity. Women who take on the dominant role are stereotyped as cruel and bitchy. But to be a responsible Dominant or Top, one must embody humility and mercy. The paradoxes of power exchange are subtle, but when they are understood and exercised with intention, the results can be transcendent.