Christian Newby was born in 1979 in Virginia Beach, Virginia and currently works and lives in London and Madrid. He received his B.A. in Sculpture and Extended Media at Virginia Commonwealth University in 2002 and then an M.F.A. at the Glasgow School of Art in 2009. His work has been exhibited internationally, with inclusions in group shows at Pi Artworks, London, the Palais de Tokyo, Paris, Galerie Alain Gutharc, Paris, and MOT International Project Space in London. Newby has recently held solo exhibitions in London at both Space In Between and Vitrine Gallery, and in Glasgow at Transmission Gallery. Awarded the Converse/Dazed & Confused Emerging Artist Award shortlist in association with Whitechapel Gallery in 2013, Newby also participated in the New Work Scotland Programme with Amelia Bywater at Collective Gallery in 2012 and was an Edinburgh Artist-in-Residence at Triangle Arts Trust’s Triangle France Artist in Residence Programme in 2011. Upcoming exhibitions/projects include a commission from Studio Leigh in London and release of Attempt Magazine Issue 1, as Art Director. 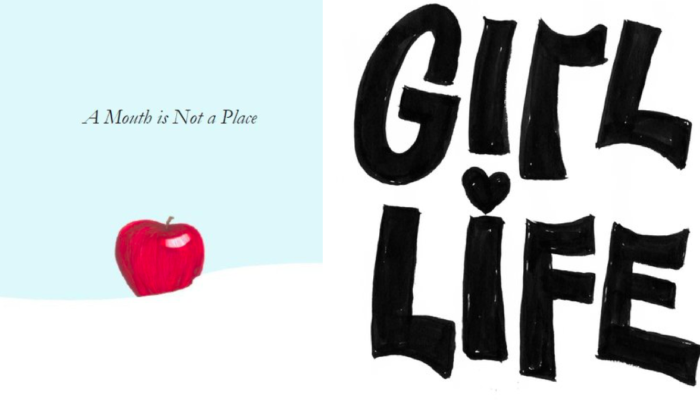