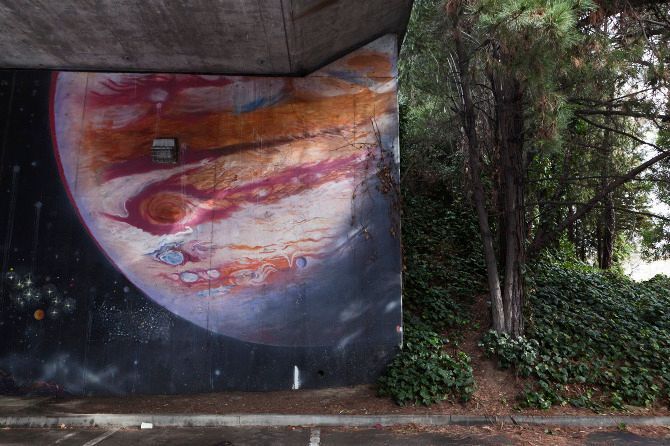 Until Now Gives Way to Then: Notes on Fun Home and Fun Home the Musical

It was surprisingly hard to rate Fun Home, by Alison Bechdel, on Goodreads. I’d read it last October—quite late to the game, I know—and was touched to my core. How do you define the experience of reading a book that makes you feel simultaneously elated and devastated? How do you recommend a graphic novel that contains about six squares of drawing and fifty words of text per page, and yet can take about a week to read, every sparse square containing multitudes, working on three different levels of content—image, dialogue, narration—that are both hidden and revealing, analytical and bashful, courageous and terrified?

I gave it five stars.

Fun Home is a graphic memoir, in which author Alison Bechdel recounts her childhood in a funeral home and tries to make sense of her father’s latent homosexual tendencies and of his death under unclear circumstances (interpreted by her as a possible suicide). Bechdel burrows into her father as a character, trying to see him clearly, to figure him out, fighting against the urge we all struggle with in our lives – the urge to see our parents as infallible, or even simply as strong; the urge to cover our eyes and plug our ears at any manifestation of imperfection, at any instance in which our parents appear as human, or, dare I say, interesting.

Bechdel leads readers through her life, from tomboy to sexually-confused adolescent, to emerging lesbian and successful carton artist, all the while lumbering under the weight of the paradox: both abhorring her father and hoping to become his happier, more liberated reincarnation. Both guilty for her implication in his death and childishly eager for confirmation of her part and significance in it. She recalls her father, enraged at her refusing to wear a dress and disappearing into the Manhattan night, supposedly cruising for young men. She recreates scenes from her parents’ early relationship—before she was born—their love affair, their shared interests in literature, the coldness that grew between them.

As the narrator of her family life, she is frantic and obsessive. She takes extensive notes without discrimination, fighting for a wide angle that would contain every miniscule detail. She is anxious and self-deprecating, and it seems exhausting to be her. And yet, there is something extremely peaceful about reading her. A serene, if heady experience, delving into the mind of an emotional archeologist who conjures Sigmund Freud, Donald Winnicott, Virginia Wolfe, Marcel Proust, Albert Camus, James Joyce, the myth of Daedalus and Icarus and the Brady Bunch in order to assist in her reading and interpretation. She does what, in my experience, few artists can: she makes you think and she makes you feel, all at once, in equal measures.

I imagine it was the unlikeliness, the absurdity of turning Fun Home into a musical that made Lisa Kron and Jeanine Tesori feel they had to do it. I know it’s what made me feel I had to see it.

A good part of the audience at the New York Public Theatre reminded me of Alison Bechdel. I say this as someone who’s mostly seen Bechdel’s self-created illustrated image rather than the person herself. I say this as someone who only recently read her two graphic memories. You can call me a fan, but not a veteran one, and yet that’s just the thing about her – she makes you feel intimately familiar, to the point where you recognize her face in others. My point is, it felt like the show drew in her likeness.

This sense intensified when the actors took the stage. I was filled with the most pleasurable sensation of wonder. They looked so much like the cartoons that it was hard not to mistake them for the real Bechdel family. Their features, the way they spoke, and their body language, god, their body language. Things that were hinted at through Bechdel’s drawings—postures, little squiggly lines of motion or emotion—were actually moving, happening live. My reaction must have been similar to that of the first people to see a motion picture. The actress who played adult Alison—narrator Alison—looked so much like her drawn image that for a moment I wondered if she might actually be her. It was like being a child and fantasizing about your stuffed animals springing into life. I think in that sense, for anybody who loved the book, it was a dream come true.

I’ve seen many adaptations of books I loved and read many books that were the basis for movies or plays I loved. Sometimes they are disappointing, other times they are exciting. But Fun Home the Musical was a different experience altogether. There was no question of whether the book was better than the play, they were two separate entities, two a completely different experiences, with different scenes and focal points. The play felt more like a tribute than an adaptation.

I’ll admit that at first the songs were jarring – a bit too earnest to seem fitting of Bechdel’s critical, too-intellectual-for-her-own-good voice. And now, having watched it in full, I still stand by that opinion. Some of the songs were too literal in their presentation of the characters’ inner turmoil (e.g. “I don’t know who I am… I’m dizzy, I’m nauseous, I’m shaky, I’m scared”). Others, on the other hand, were both funny and extremely moving (“Welcome to our home on Maple Avenue, look at how we polish and we shine” comes to mind, as well as “Your swagger and your bearing and the just right clothes you’re wearing… and your keys. Your ring of keys… I know you.”)

But something else happened, too. When I was reading the book, I felt the interaction of visual and literal languages mesh into one narrative in my mind. When I watched the musical, it’s direct emotional tone interacted with what the book already provided. The more straightforward, literal and comic tone of the play helped bring into relief some of the more opaque concepts in the book, the kind of things you either breeze over because you don’t quite understand them, or you linger over and reread, trying your hardest to “get,” but can’t. I could look at the image of child-Alison hovering over her reclining father, playing “airplane”, a million times. But the significance of that image and the way it related to the mythical Daedalus, shooting his offspring into the sky to either take off or burst into flames—something that Bechdel references in the book several time, marking its importance to her—was never fully clear to me until I saw it played out on stage. The relationship between Alison as a narrator and Alison as a multiple character in different periods of her life is a strong component of the book, and it’s extremely satisfying and clarifying to see three physical Alisons— kid-Alison, college-student-Alison and adult-narrator-Alison —standing on stage together, singing their own individual songs, bringing the different levels of text to the forefront once more.

More than anything, I think what got me was how true the original writing of the play felt to the book. Several times during the musical scenes playing out on stage are interrupted by Narrator Alison—always on the sidelines, everything happening center stage being, in fact, her creation or imagination—pausing to recall exact details or, more often, to calm her building anxiety. “I’m just drawing,” she repeats the artist’s mantra, the way people who create stop themselves of getting so close to their own work that they can no longer handle it. “I’m drawing and remembering.”

Whenever she speaks, whether it’s to choose a caption for a scene or to step into it in order to, for example, pull the diary from the hands of a younger Alison and read excerpts of it out loud, it felt so right that it was hard to believe this was original stuff, not a quote from the book. It felt that it should be in the book. It made the experience of having read the book feel, in retrospect, even better than it had been.

Eventually I was able to get over that magic: that gift of being shown everything clearly, as if somebody had lifted the screen of shifting focuses and tiredness and unrest and all the other elements that distract us when reading a book, making us less than completely absorbed. When I was saw past that magic, what I found was one of the most original, funny, horrifying and heartbreaking musicals I’ve ever seen. It was rich, almost overwhelmingly so, with all the things the Alisons of different ages wanted and dreamed of, of everything they couldn’t put into words or were afraid to say. But more than that, it was rich with all the things real-life Alison could, and couldn’t, fit in her book. It was a gift to anyone who loved the book, but I think it must have been the biggest gift to her.

Yardenne Greenspan is a fiction writer and translator. She has an MFA in Fiction and Literary Translation from Columbia University, where she partook in the publication of Columbia: a Journal. In 2011 she received the American Literary Translators’ Association Fellowship. Her short fiction, translations and essays have been published in Hot Metal Bridge, Two Lines, Words Without Borders, Asymptote, Agave, World Literature Today, Shelf Unbound and Necessary Fiction. Yardenne is writing a novel about fatherhood, and her past and current translation projects include Some Day, by Shemi Zarhin (available from New Vessel Press), The Sequoia Children, a fantastical-historical novel by Gon Ben Ari, As a Few Days, a stage adaptation of Meir Shalev’s novel, and Tel Aviv Noir, a short story anthology forthcoming from Akashic Books. 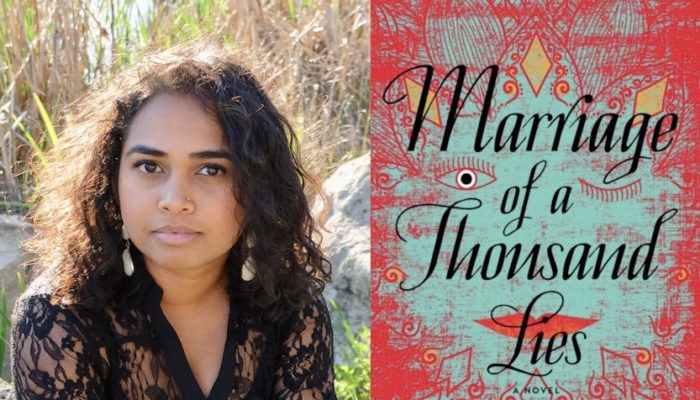