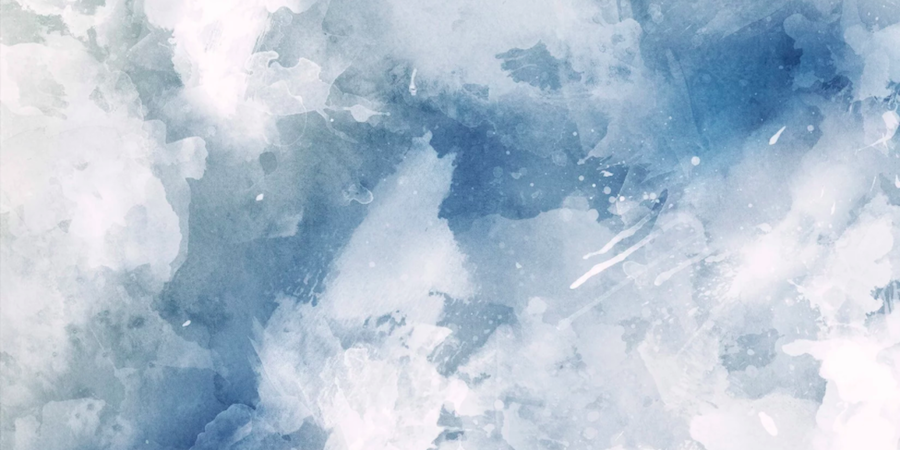 (was there a dim, skin), (were the rinds
growing, dusk

최 Lindsay
최 Lindsay is a diasporic Korean poet and a student at UC Berkeley, where they work as the editor-in-chief of Berkeley Poetry Review. They have poems published in HOLD: A Journal, The Felt, and Omniverse, and a chapbook forthcoming from speCt! books. They can be found on Twitter @chwelinji.