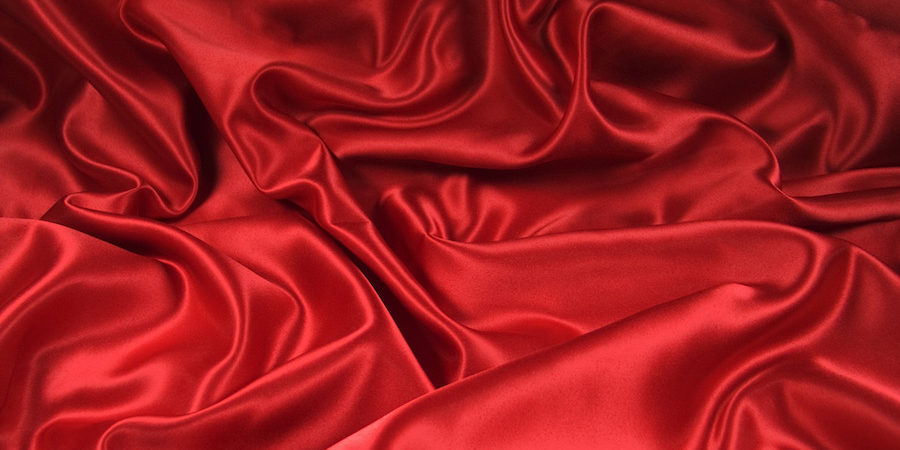 Elegy for a Quinceañera Dress

Iliana Rocha
Iliana Rocha earned her PhD in English Literature and Creative Writing from Western Michigan University. Her work has been featured in the Best New Poets 2014 anthology, as well as The Nation, RHINO, Blackbird, and West Branch. Karankawa, her debut collection, won the 2014 AWP Donald Hall Prize for Poetry. She is currently an Assistant Professor of Creative Writing at the University of Central Oklahoma and lives with her three chihuahuas Nilla, Beans, and Migo.

Xavier John Richardson writes both fiction and nonfiction, and serves as a Pennsylvania Council on the Arts Fellow. Read Richardson's full nonfiction piece in Issue 16 at the link below.