“Estrellada” is a video poem investigating the boundary between what can be remembered and what is irretrievably lost. Filmed in the poet’s childhood home, it documents the damages of time, illness, and depression to the deteriorating 900 sq foot starter house, a symbol of the American Dream. It imagines the border, and the urgency of her family’s crossing, as also a psychological and generational rupture that widens and widens inside the body and mind of the crossed. The family photos call back to memory and longing, aware of the generational traumas that pushed the family into this country, and the resultant familial loss to brutal circumstances. The poem engages unflinchingly with the affective costs of assimilation, taking a reparative gaze as the photos move forward in time, documenting the poet’s physical and cultural transition, as well as her eventual desertion as the subjects of the photos diminish in number. The poem ends on hospital and alternative school intake photos, marking the beginning of her American self—no longer surrounded by family, she is assimilated, estranged from her people, obviously in mourning, alone in the frame. 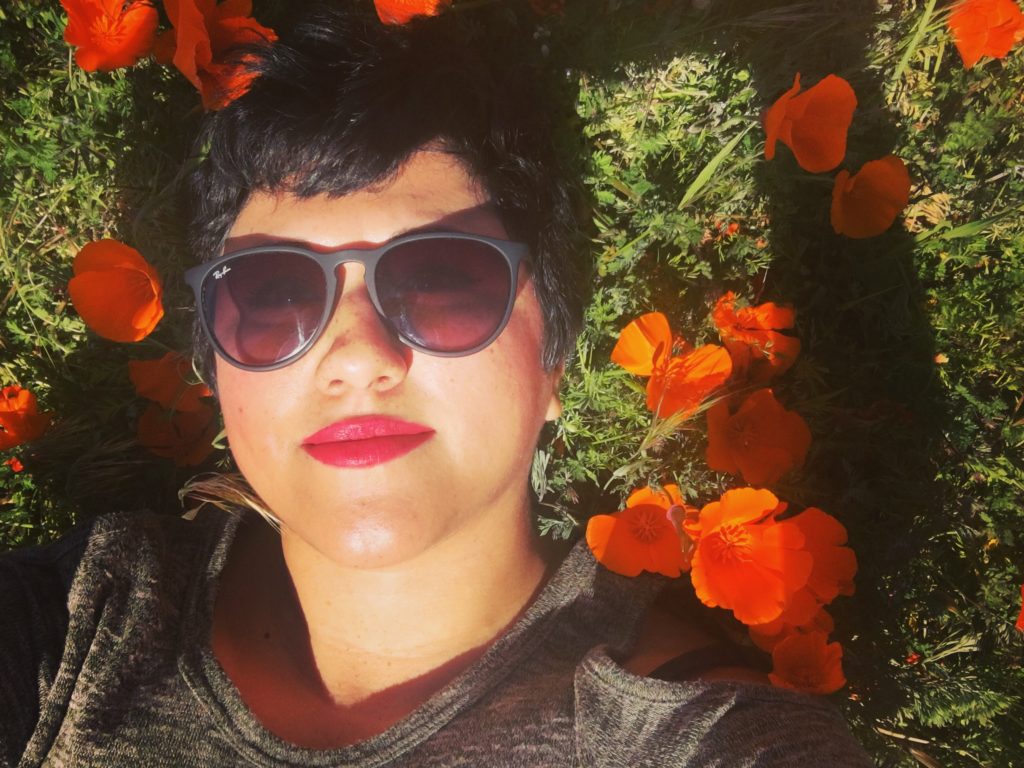 Vanessa Angélica Villarreal was born in the Rio Grande Valley borderlands to formerly undocumented Mexican immigrants. Her work has appeared or is forthcoming in PBS Newshour, Poor Claudia, Waxwing, The Wanderer, DIAGRAM, The Feminist Wire, The Poetry Foundation Harriet Blog, and elsewhere. She has served as an editor for the Bettering American Poetry project. She is currently a PhD in Literature and Creative Writing at USC, and is also a CantoMundo Fellow. Her book, Beast Meridian, is forthcoming from Noemi Press in early 2017. She currently eats tacos with her family in Los Angeles, CA, but her forever hometown is Houston, Texas.