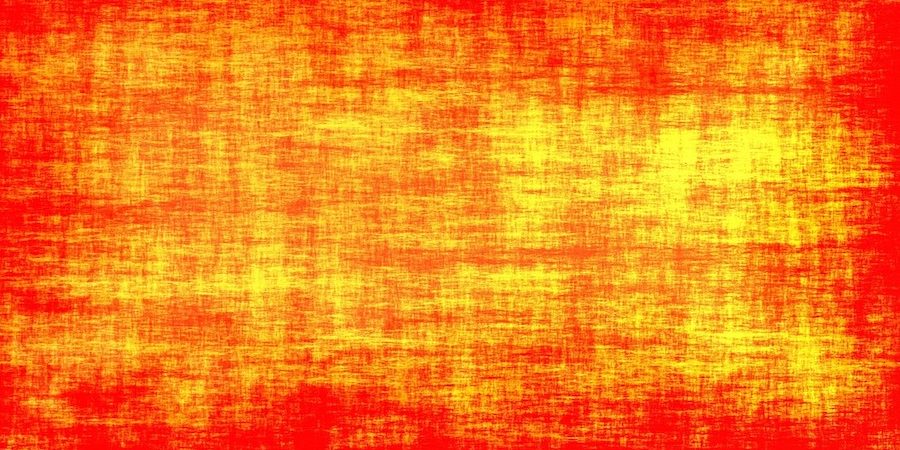 Kenji C. Liu
0
Frankenstein + Poem = Frankenpo
An invented method through which one or more carefully chosen text bodies are collected, disaggregated, randomized, merged, rearranged, erased, sewn back together, and reanimated with a high voltage jolt.

tonight, who will dismantle? strange, virile men in a tea lunch
typhoon? who wants the beautiful hole of deprived objects?

[2]     Frankenpo of (a) Confucian Analects 1.1 + Chinese Exclusion Act of 1882 + The Heart Sutra (translated by TNH) + summaries of Voltron (1984) episodes 1 and 2, (b) obituary for Mifune Toshiro + English subtitles from Wu Nien-jen’s 1994 film Dousan, and (c) Donald Drumpf’s announcement of his candidacy for president + transcript of Drumpf’s video taped comments about women + his “apology” + Takahashi Mutsuo’s gay sex story “The Hunter”

Kenji C. Liu
Kenji C. Liu (劉謙司) is author of Map of an Onion, national winner of the 2015 Hillary Gravendyk Poetry Prize. His poetry is in American Poetry Review, Action Yes!, Split This Rock’s poem of the week series, several anthologies, and two chapbooks, Craters: A Field Guide (2017) and You Left Without Your Shoes (2009). A Kundiman fellow and an alumnus of VONA/Voices, the Djerassi Resident Artist Program, and the Community of Writers, he lives and eats in Los Angeles. Photo: Margarita Corporan.

Interviews
Respecting the Pain of the Poem