NONFICTION: You Write What You Read by Victoria Cho

Apogee Fiction Reader Victoria Cho has written a stunning piece, published this week on Luna Luna. Read an excerpt below. You can find the whole essay here.

I didn’t consciously make my protagonists white when I began to write fiction. There were times I swore I didn’t think about my characters’ races. But really, they were white. Even when I claimed they were utter inventions of my imagination, removed from a context of race, I re-read my stories now and see how they really weren’t anything else. They were all cut from the same cloth.

I wrote about a white man losing his daughter and a white boy wanting to be a cowboy. I had a white man tell his sister he was joining the army, a white man walk over the Brooklyn Bridge, and a white man recover from a nervous breakdown in an insane asylum. And then, I wrote white women. A white teen fought with her best friend, and a white woman ran away from home. A white girl befriended a white homeless woman.

I am female and Asian-American. My parents emigrated from Korea in the Seventies. (I don’t ask them for the exact year because I am reluctant to speak to them. That’s another essay.)  My two older brothers were born in New Jersey, and my two younger brothers and I were born in Charlottesville, Virginia, where my parents still live.

I didn’t consider until recently why I had written so many straight white characters, or in some cases why I wasn’t sure of my characters’ races. Writers sometimes say, “You write what you read.” About five years ago, I sat down and looked at my bookshelf. I had moved into an apartment in Bed-Stuy, and I was considering MFA programs, writing workshops, and residencies all over again, as I had applied and been rejected from MFA programs twice already. I was thinking about my writing, including my characters. When I studied my bookshelf, I saw a sea of white authors. 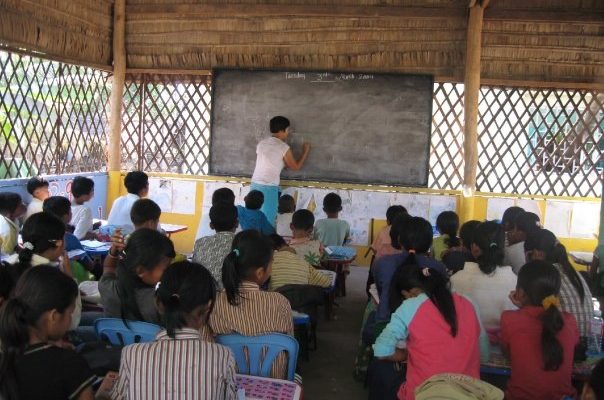 The Only Language I Speak