Faith at the Border: Mike Crossley

There is faith in the words we say and write. Faith that the synaptic traffic merging into molecular-chemical activity, into something resembling a thought, successfully completes its route and not only retains meaning, but transmits an understanding.

There is faith in the fact that this all starts as quantum intent. More or less, Einstein calculated energy turns into matter, matter into energy, neither destroyed only redistributed. We shake hands and trade subatomic matter. We stare at one another and project electrons back and forth, translating particles.

This connectivity. The fundamental quality across all humanity is the need to understand. Learning a new language to translate the intent of material. Think about this. One’s intent, which began as a quantum swirl, has been arranged through a series of symbols. Then interpreted. It’s contagious.

So much of translation is body language; the feel.

Language A has the most beautiful way of suggesting the coldness of love scorned, but Language B lacks the functionality. There is faith in the spaces of the unknown.

To wit, we are obviously discomforted by our eternal lack of understanding and failure to communicate.

It’s okay though. There is faith in the morning. Scientists state the past and present is determined by the future. Intent before intended. Learning a new language is like learning a new idea, the brain destroys itself to rebuild. Likely the reason many are resistant to change—it hurts.

Essentially the mind and body is a word processor. Joseph Campbell and the Gregorian monk chants, the Ohm— from open to closed sound— the throat cavity, an open channel O-shaped, extend to how we see words: as visual/verbal representations of physical traits.

Words are in our body. The lingual representation of something unaffixed. It is this expressive spirit true in all people, all things. It must express itself. Its masterpiece is the secondary conduit it built through the primary conduit (us).

Every individual knows someone who does not understand. The faith is that they will eventually get it, whatever it is. And if not them, their children. Tupac said he may not change the world, though he’d spark the grain that changes the world. The belief isn’t the faith. The belief is resultant of the faith. It’s right until it is wrong.

One day tomorrow will never come. Or it will.

MIKE CROSSLEY was born in Jackson, Mississippi and now lives in Los Angeles where he works as a certified computer technician. Previous/forthcoming publications include Columbia Poetry Review, Swink, Drunken Boat, Keyhole Magazine and the New York Quarterly among others. Mike’s also putting together his debut hip hop project ‘BRICK’.

NICA ROSS is a New York based visual artist who works with photo, video and lighting creating pieces that instigate alternate narratives using themes of science fiction, queerness and desire. Nica’s photograph, “Jupiter,” is featured above and in Apogee Issue 05. 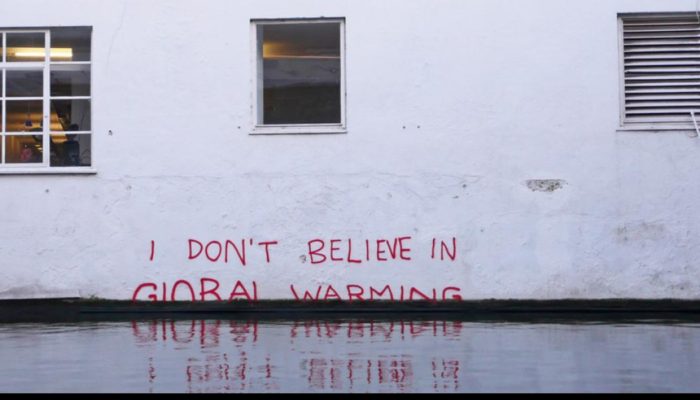