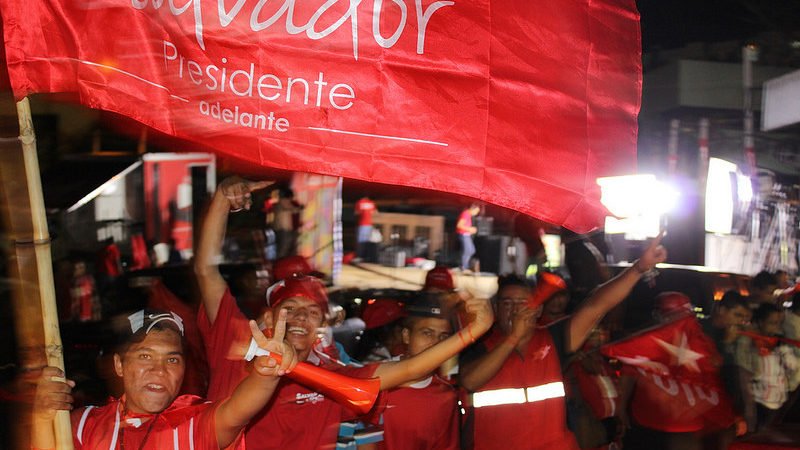 The Western literary canon represents a paper thin slice of all the excellent writing that exists in the world, yet it dominates the narrative of what literature is.  Following the MFA vs POC debate (read Editor Zinzi Clemmons’ response here), Apogee Journal will be compiling an Alternate Canon as a resource for readers, writers and teachers of writing.  In this series, Apogee Journal will ask different writers and community members to contribute to the Alternate Canon.  Anelise Chen, fellow at Asian American Writers’ Workshop, starts us off.

Looking through my college copy of Trinh T. Minh-ha’s classic text, Woman, Native, Other, my annotations make me laugh. The exuberance! The fervor! Clusters of exclamation marks appear in the margins like little crowds, and entire passages are underlined, sometimes double, where I’ve pressed so hard the indentations have permeated through to the other side. It’s clear I wasn’t so much reading this text as I was trying to etch it into my being.

What the book did so effectively was articulate the anxiety I already had about writing, the impossibility of it like a giant “NO” in the middle of the road. I had no idea why I couldn’t go on—just that by writing, I wasn’t fulfilling my end of the immigrant woman’s bargain. Trinh T. Minh-ha identifies this guilt as unique to women writers (particularly Third World women writers), who aren’t accustomed to viewing their hours as anything other than “a loaf of bread less to share with the family.” Writing is perceived as a “selfish” activity that comes at the expense of family and community, otherwise a “luxurious” activity for a more privileged class and sex.

My sense was that my family’s 14-hour work days weren’t for me to sit in front of a computer in my pajamas. The truth was that writing wasn’t a fair bargain. It was perhaps something closer to a betrayal. By writing toward “Literature” I would always be writing away from family, community, and comprehensibility, using an “imposed language” that did not belong to me. What purpose then would I serve? What would be my contribution?

For Trinh, there is no easy way to escape the feelings of guilt and shame. We may try to alleviate it by writing to support a cause—which might explain why so many women writers of color start out as lawyers and academics—shunning art for art’s sake. But falling into the trap of guilt and shame only perpetuates the “discourse of authority and arrogance.” Instead, Trinh urges women writers to write towards freedom and not towards guilt. Above all just to write, because the alternative would be ghostly torment: “Writing: not letting it merely haunt you and die over and over again in you until you no longer know how to speak.” Writing means giving yourself permission. Writing means learning to forgive yourself.

The good news is that this guilt is not always destructive. It also nourishes a deep reserve of empathy. As Aimé Césaire reminds himself in Return to My Native Land: “Beware, even in thought, of assuming the sterile attitude of the spectator, for life is not a spectacle, a sea of grief is not a proscenium, a man who wails is not a dancing bear.” Guilt opens up perspective through a sense of shared struggle. That, too, is part of the exchange.

Writing is not easy. I struggle with it every day. Even now I tend to talk about my writing dismissively. I tell people I am “doing nothing” or that my writing is “worthless.” I fall into the same defeatist traps all the time. These books and essays have encouraged me and commiserated with me when I’ve been ready to give up, burn it up. Some I read very early in my writing life, some very recently. To their authors I owe everything.

Anelise Chen is a writer and teacher. She studied at UC Berkeley and earned her MFA in Fiction at NYU. Her writing has appeared in various publications, including the New Haven Review, The Rumpus, and Gigantic. She was the 2012 Open City Fellow at the Asian American Writers’ Workshop. 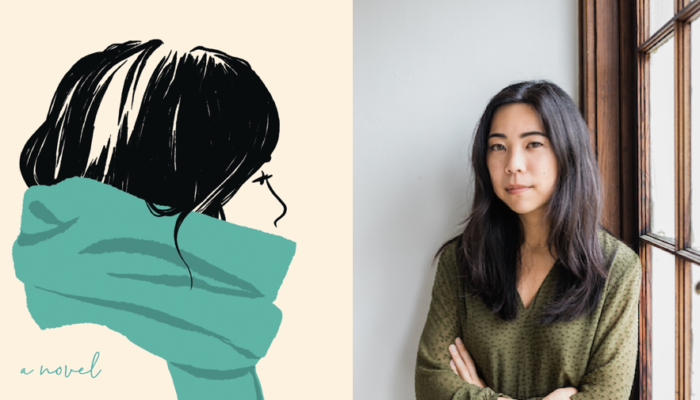 Interviews
On the Fragmented Form, Self-Discovery, & Publishing Amidst the Pandemic