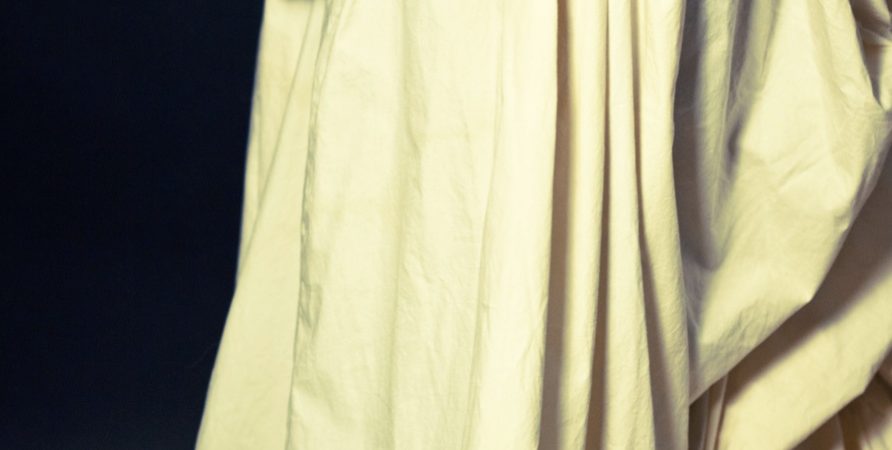 After the wounds are scraped
the blood flaked to sawdust
the feathers black snow
around her ankles, she will

bite into the bird and drink
like a coyote or child of Cain,
roll the sour heat
across her tongue; she will

The loose bolt of the jugular.
The wrench of the tongue.
Inside her the hands of men

churn like Pacific storms.
Gleam of coin toss, then the rat-tat-tat
polemics of a dead revolution.

The bets are placed.
Tourists fiddle with their cameras.
The cocks are thrown into the pit,
armed with their bodies,
slick with god:

whatever knife plays within us,
what Lorca called duende,
will mark its territory tonight.

The spectacle cleanses the witness.
Tradition and formlessness both

demand a good death. When it is over,
the sun like a fat white spider

resumes its weaving, in and out
of Bintang beer bottles, the ditches

where children bathe, the wax paper
kites that pin up the sky.

To love depends on this.

Though We’ve No Chance of Escape, Encore

And does it matter that we do not know
what to call ourselves? That finally,
a house is not a poem, a border is not

a stitch in the earth? That beneath, upon
our skin molders centuries of the furious

machine – dislocation, amnesia, ransack?
The rain guitars us to leaves of grass
along Camden’s waterfront – you, me,

ghosts of our slanderous past taking
root in potholed sidewalks, the striated

glare of passing cars. How heavy the nights
anchored to our ribs from which we
wrestled our luminous darknesses; how

that injury is what happened to make
of absence a place. Stumbling toward
the clock at the river’s edge, blinded

in sheets of water, we move like twilight –
block after block howling the murk

of all that has lived and drowned
in the impossible music of our blood.
The knife’s narrative will always

summon us into the loneliness of history,
but today the sky drums, even the brick

walls of the penitentiary are anointed.

The collection of poems I am currently completing emerges out of efforts to salvage – from the living and remembering body, from the body politic’s sites of wreckage – moments where light and darkness coexist, where linear narratives of loss and healing are ruptured, and the choice to continue pulses along seams of disappearance.

These moments stand as our witnesses even as we relegate them to the trenches of daily existence, even as we spend our lives running from them. As a poet, I am called to listen to the questions they pose and to offer something resembling structure, color, heat, for them to do their work. As a human being, they have taught
me that the gods reside not in what we worship, but what we cast out, deny, break.

Interviews
The Felt House that Moves Us: A Conversation with Saretta Morgan
Poetry by Tara Stringfellow
An Interview with Apogee Journal Issue 7 Contributor, JP Howard