Editor At Large Melody Nixon has published a well-researched, thoughtful essay on the nuances of being a lower-income white gentrifier in the fast-changing, historically black neighborhood of Bedford Stuyvesant, Brooklyn.

As the Brooklyn Movement Center points out, gentrification is typically described in terms of “Black versus white,” and the displacement of “low income people of color with white, middle to upper income gentrifiers.” While this can be viewed as a disempowering narrative, as it positions the locals as victims, as the ‘conquered,’ the demographics offer one way to understand Bed-Stuy: The population of whites has increased sixfold in the last ten years, while the population of blacks has dropped by 15 percent. In the area west of Throop Avenue, what used to be the heart of the ‘hood, the original inhabitants are now a minority.

Another Bed-Stuy narrative is that of the growing wealth divide. In the same year that ever-increasing numbers of families in Bed-Stuy were forced into homeless shelters, as the New York Times reported, a two-bedroom loft apartment on Lexington Avenue, one of the “rougher” streets running through the neighborhood, sold to a Manhattan couple for $1 million. They bought the place, they said, because they liked the area’s “gritty feel,” and it reminded them of the Lower East Side in the 1980s. The New York Observer reported in October that a Swedish supermodel paid $1.2 million for a townhouse in the neighborhood. This is not uncommon: more and more of Bed-Stuy’s famous, family-owned brownstones are selling for millions.

Despite the changes gentrification brings, many friends, both people of color and white folks, emphasize positive impacts. “I never thought Bed-Stuy would get gentrified. Out of all the neighborhoods in Brooklyn to get popular, I never thought Bed-Stuy would be one of them,” says Trevor Bayack, a filmmaker who grew up in nearby, as yet ungentrified, East Flatbush. However, the story of gentrification, asserts Trevor, is not as one-sided as the media likes to make out. “For creative kids growing up in these neighborhoods, gentrification actually offers access to artistic people. It can increase the diversity in an area, and give the creative or unusual kids somewhere to hang out.” Nozebleed Zee, a twenty five year old rapper who lives in the area, agrees: “On the plus side, a wealthier culture has brought a decrease in crime.” Zee’s hip-hop explores drug usage and mass-cash handling, but “I don’t really see a dangerous environment here,” he says. “Those old urban legends about the ghouls of Bed-Stuy have become history.”

As Colson Whitehead so eloquently outlined post-9/11, living in New York requires a constant negotiation of the city’s flux. This is a place of dynamism, as well as a place of entrenched ideas, of parochialism, of myths and stereotypes. The myth of the “New York dream” – that success, fame, and luxurious living will come to those who seek their fortunes here – is one example, perpetuated by the place itself, with which almost every transplant must wrestle.

Also to be confronted are the cultural, class and racial stereotypes applied to neighborhoods within the five boroughs. Beneath stereotypes, the lines of race, class, and culture interweave like copper wiring. Early last year, my current roommates, white artists and radical lawyers, were “gentrified out” of their home in nearby Bushwick, where property prices are soaring. The landlord almost doubled their rent. Collectively, our apartment earns much less than the households around us. My roommates and my need for Bed-Stuy is, in part, driven by our income.

And yet, there’s this: While my white roommates and I might be living well below the poverty level, we have higher education degrees, health insurance, and when it comes down to it, more access to wealth than many of our neighbors. We have family homes and connections outside of the city, and we have lines of credit. We have (scraped-together, grant-funded) art and writing trips abroad. We also have the option to up and leave this neighborhood at any moment, with very little consequence – and no responsibility for, or investment in, its long-term development.

The article is available in full over at The Common. 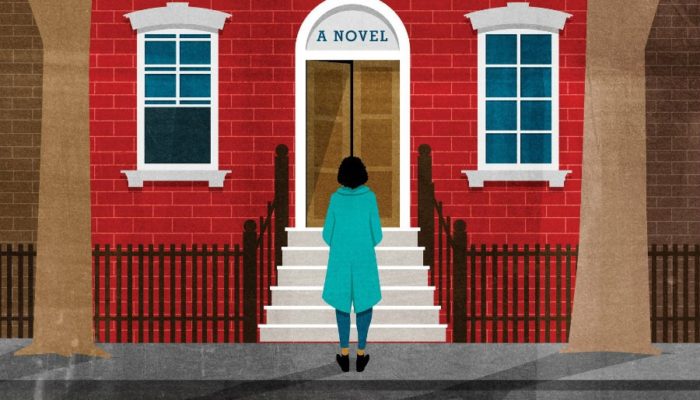 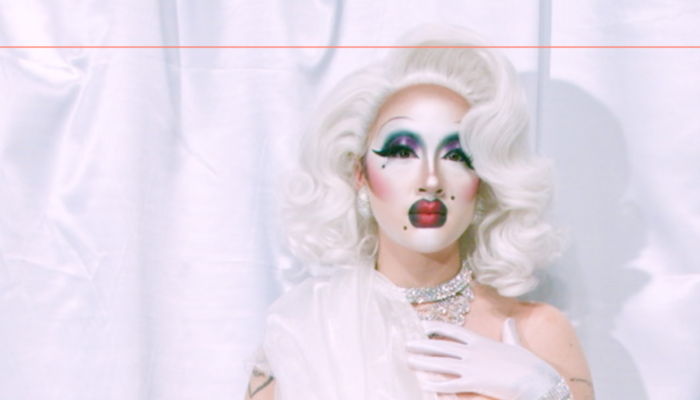