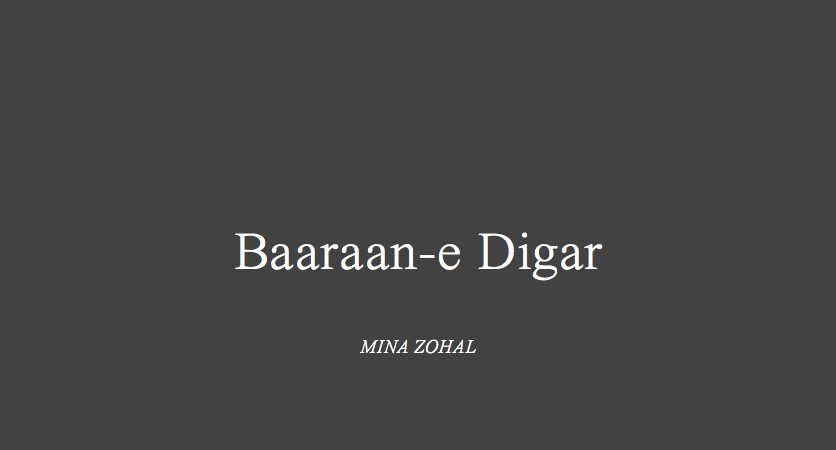 During the mid 2000s, battle rap’s popularity surged. Companies like Grind Time Now (GTN) and the Ultimate Rap League (URL) employed a business model that capitalized on ticket sales and YouTube’s monetary system that brought rap battles to a national audience. URL evolved from the SMACK DVD era of gritty New York aggression. Battles had violence-infused punchlines (bars), with few inserts of comedy. That hardcore style worked for their audience. GTN’s LA fan base liked jokes, bars, fast rhymes, wordplay, name-flips, everything. The diverse audience drew in emcees from New York, Philadelphia, Oregon, California, Florida, and Canada.  That era’s Asian, Mexican, African-American, Jewish, Arab, and mixed heritage rappers brought some of the most awesomely racist battles that hip hop had ever seen. Battle rappers have never avoided the subject of an opponent’s race, clothing, shape, weight, and perceived physical deformities, because, as an improvisational form of performance, that is all the freestyle era had to go on. The adoption of written battles let racist creativity hit an all-time high, thereby accidentally getting rid of racism by overdoing it.

Rap battles are as old as hip-hop itself. Some of the all-time greats: Jay-Z, Notorious B.I.G., Big Daddy Kane, LL Cool J, and Kool Moe Dee started their careers hitting their local city circuits. It was the rite of passage for respect and notoriety. Since the 90s, battling and music has become more distantly related. By the 2000s, rappers were categorized as musicians or battlers, even though every battler dreamed (and dreams) of the mainstream. Countless should-have-been battle rappers were stuck with the stigma of being venomous unmarketable lyricists incapable of writing good music. This forced battle rap to evolve, to become a place where emcees could make a living. The decades-old format dictated that two opposing emcees sling words over an instrumental beat. The ability to freestyle rhymes and create disses on the fly was the most valuable skill. Battling today is organized theater done in legitimate venues, with emcees prewriting their lines and rehearsing their onstage performances. Winning a battle used to mean having harder punchlines than your opponent, but now it’s a combined force of wit, creativity, aggression and charisma that wins the crowd and the judges.

Until about 2010, Grind Time Now embodied the full force of the racial heat. They were ethnically more diverse. Asian-American battlers like Dumbfoundead were hit with every cat eating, bad driving, small penis, Starcraft, Pokémon, dry cleaning, and Karate joke in the book. Dumbfoundead’s battles with Thesaurus, Tantrum, and Illusion Z were the most notable. White battler Rone became famous for lines like:

“Tell me why, you look like an African-American rabbi…you’re so damn white, I bet in your past life you lived in a half pipe… wait a minute, that’s not a white kid…you’re darker than a flock of Somalian pirates. You’re darker than Marcus Garvey’s iris. You’re as dark as Marlon Wayans, but because you’re also a white chick.”

That much intelligence put into discrimination can, strangely, only be respected.

As certain battlers grew to be favorites, they saw themselves featured more and more on main cards against high rated talent. Battle after battle, the fans got the matchups they wanted Time eventually became the enemy of the racist bars as fans heard versions of the same race jokes repeatedly. They thirsted for something more. Race raps became the amateur’s raps—the go-to lines for a battler with nothing creative to say.

Summer Madness 2 took place in late August 2012. It was the largest show in battle rap history. P. Diddy, Busta Rhymes, Q-Tip, and a couple thousand fans came for the main event between returning legends Murda Mook and Iron Solomon. The battle was a letdown—for almost five rounds, Mook attacked Solomon’s race and Jewish heritage, referring to White Man Can’t Jump, and climaxed by brandishing a packet of Skittles, proclaiming his opponent to be Zimmerman. People heard it all before. Solomon’s verbal style was just not going over with the tough crowd, either. Almost out of character, he was boring. Much of the crowd left before the end of the battle.

Meanwhile, on the less hyped undercard, battle rap’s newcomers were driving the sport further into inventive territory. The amazing battle, held in a Harlem video store the night before, stole the show. Chilla Jones bended metaphors against JC (my commentary in brackets):

“My shorty hood, with junk in her trunk, the flare concealed with a silence to muffle the sounds, so break [brake] if she airs the steel. So don’t bump her [bumper], look near her grill, and forget her number, cause trying to ask’ll [axel] offend her [fender] more than staring will [steering will]”

JC fought back, the even matchup making for an instant classic:

The race angle was significantly downplayed in this battle, and to great success.

A couple months ago, a main event battle in the Toronto-based league King of the Dot (KOTD) pitted URL mainstay Charlie Clips against Canadian favorite Hollohan. In the third round, Clips expressed a few grievances:

“Look at me in your skin, tell me the difference then. He’s like ‘Charlie ain’t nobody racist no more.’ White-boy what fucking world you living in… but one thing ya’ll have over us blacks? Not a jumpshot. It’s loyalty… imagine them niggas [the URL] owing you 8,000… I got cut from the throat. But now I’m off Smack [URL’s owner], now I’m fucking with coke… I love this white boy crowd, so I gotta say fuck ya’ll niggas, I’m a white boy now…so it don’t matter if I’m black or if the white fans love me, it don’t matter, as long as Organik [KOTD’s owner] keeps giving me this white man money.”

Clips’s verse is a lyrical argument against the race joke. It is funny, insightful, and highlights the political significance of certain racial categories. From the crowd’s reaction (they loved it), Clips proved that the audience was also done with the old one-dimensional race jokes.

On the whole, that shit is now out of style. Today, there’s no need to stack bodies, and combatants can blaze their fury without the fear of bodily harm. I’m not saying we’ve found the metaphoric cure for cancer, but it’s damn better than a band-aid.