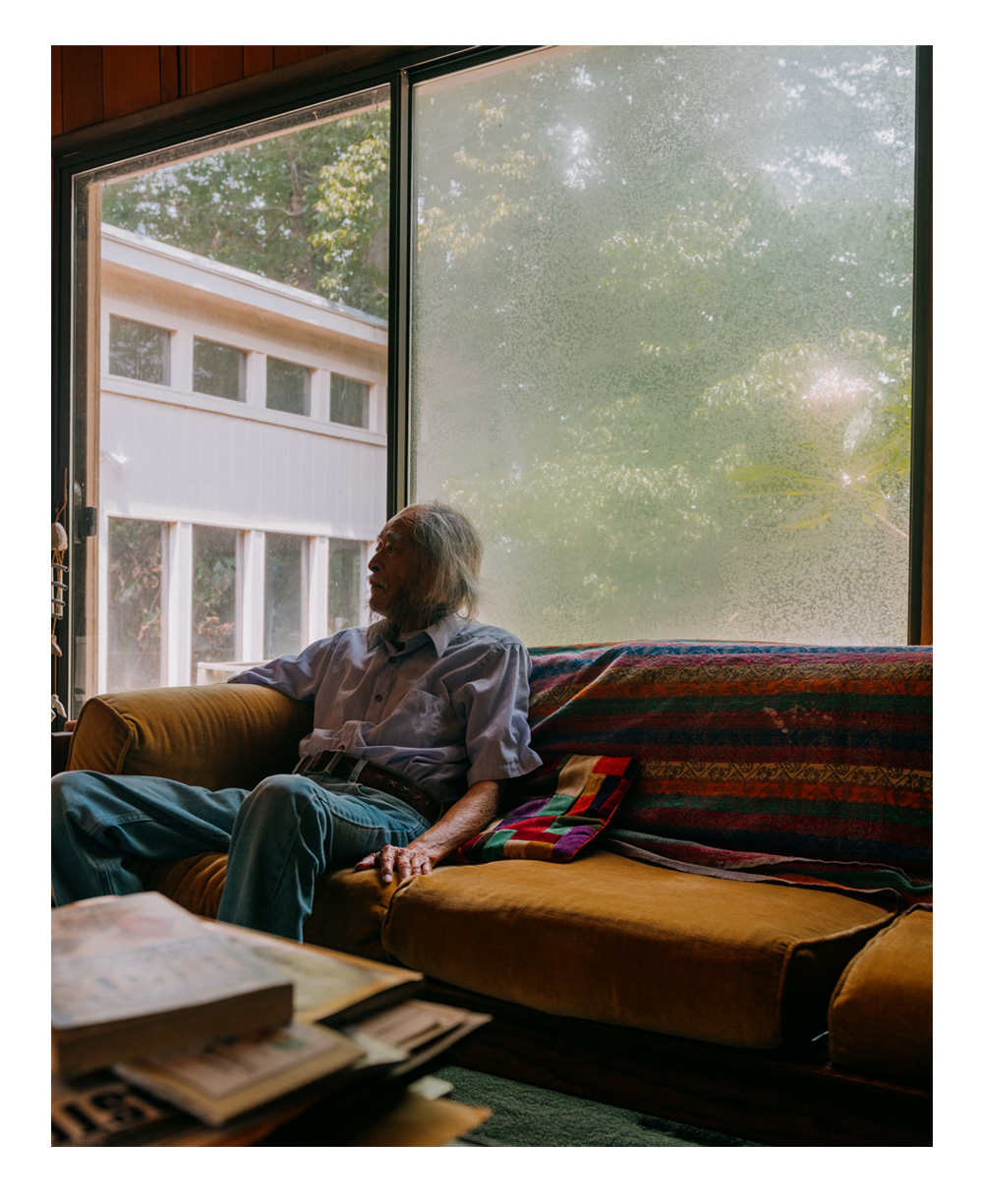 Thank you for being here. Amidst the deluge of interlocking political, environmental, and other catastrophes, your presence here makes our communion possible. We hope that this issue serves as both a gathering space and a balm of recognition. The following writers and artists refuse to look away from our collective moment—their clear-eyed gazes become a channel of survival, resilience, and hope.

We [Minahil and Zavi] joined Apogee as assistant editors two years ago, when the pandemic had just established its hold on the globe. Until last month, we’d never met in real life. When we finally did meet, we discovered each other to be nearly the same height—one perhaps a bit shorter than she’d divulged, and the other maybe a bit taller. This is fitting—the last two years have been a journey in meeting each other where we are and delighting in discovering our commonalities. It was exciting to work on this letter together, even as we discovered that we’d honed in on very different themes in this issue. We hope that putting our diverging, same-branches-on-one-tree experiences of Issue 16 in conversation will shed light on the community-building and learning that Apogee has afforded us. And that it will encourage you to approach Issue 16 from a multiplicity of perspectives.

Minahil: I am awash in colors. Blue and red permeate this issue, and I’m not prepared for the deep sorrow these hue-drenched words and images bring me. Day Heisinger-Nixon’s poem, “Mechanisms of Blue” sets the scene, describing Derek Jarman’s 1993 film, Blue: “consider the single, monochromatic slide of the film, the narration emanating from a sick, blue life.” Here, a static shot of blue, Jarman’s voice divulging those final moments, his death from AIDS-related illness imminent, near blind, eyes perceiving in shades of blue. Heisinger-Nixon writes of Jarman’s illness as red, the medication’s impact as blue (vision), the nearing end as a “fade to black.”

And then Sydney Jin Choi writes of more red—rust and scarlet and wine, detailing the body and its deterioration here too, in her poem, “Like All the Red Things We Say to Describe Blood but Blood Itself.” Choi describes rust as a “cancer for metals” according to her uncle, a mechanic. Rust meant “the quiet decay of a machine.” It transforms when “they found the rust in his lungs.” Alongside the red wine of Choi’s poetry, there is the lilac wine of Ashia Ajani’s “porch,” the textured red of Malcolm Peacock’s “Maliyah,” and the yellow (where? I see pink and green in this image, but no yellow) of Tommy Kha’s “Yellow Sand (Vincent).” I am awash in colors, and bodies, and their decay. There is more than devastation though, because there is always, always resilience. Survival, resistance, resilience; perhaps these are three words for the same essence.

Zavi: I’m struck by the loving strength that emanates from these works. Gratitude becomes a practice of resilience as in Heisinger-Nixon’s invitation “[t]o consider gratitude despite./To consider gratitude because, a bushel of cornflowers backlit by a wet sky in the window.” Love becomes an intentional practice of collective healing in Joe Hughes III’s “The Death of Oscar Proud as the Black Patriarch”: “We practice vulnerability as a form of love, we practice embodying our name, accepting our gift of growth, as a principle of life.”

As we forge through what feels like an endless pandemic and attendant political crises—as we at the margins are increasingly thrust into visibility while bearing the brunt of violence and systemic neglect—we try to do more than survive. As Choi writes, we “[b]loom, as in to grow, to open. As in petals peeling away from a center.”

When we sat down to write this letter together, we wondered what to emphasize. There is so much happening in the world in this present moment, it all feels nagging and urgent and impossible to ignore. How to distill the zeitgeist of the clusterfuck that is 2022?

We realized that the chorus contained in this issue is the answer. Beyond the daily devastation of news and politics and hurt is the stunning fact of our collective existence. Through it all, we hold each other. mai c. doan reminds us “we answer own bodies. we fill our own want.” We flex a strength distinctly unlike what we have been told to work towards. We are well-practiced in the art of living despite.

What might be waiting for us beyond the cascading catastrophes of the present moment? The future is still unwritten. In the following pages, we hope you find the beginnings of an answer, a chorus that we welcome you to join.