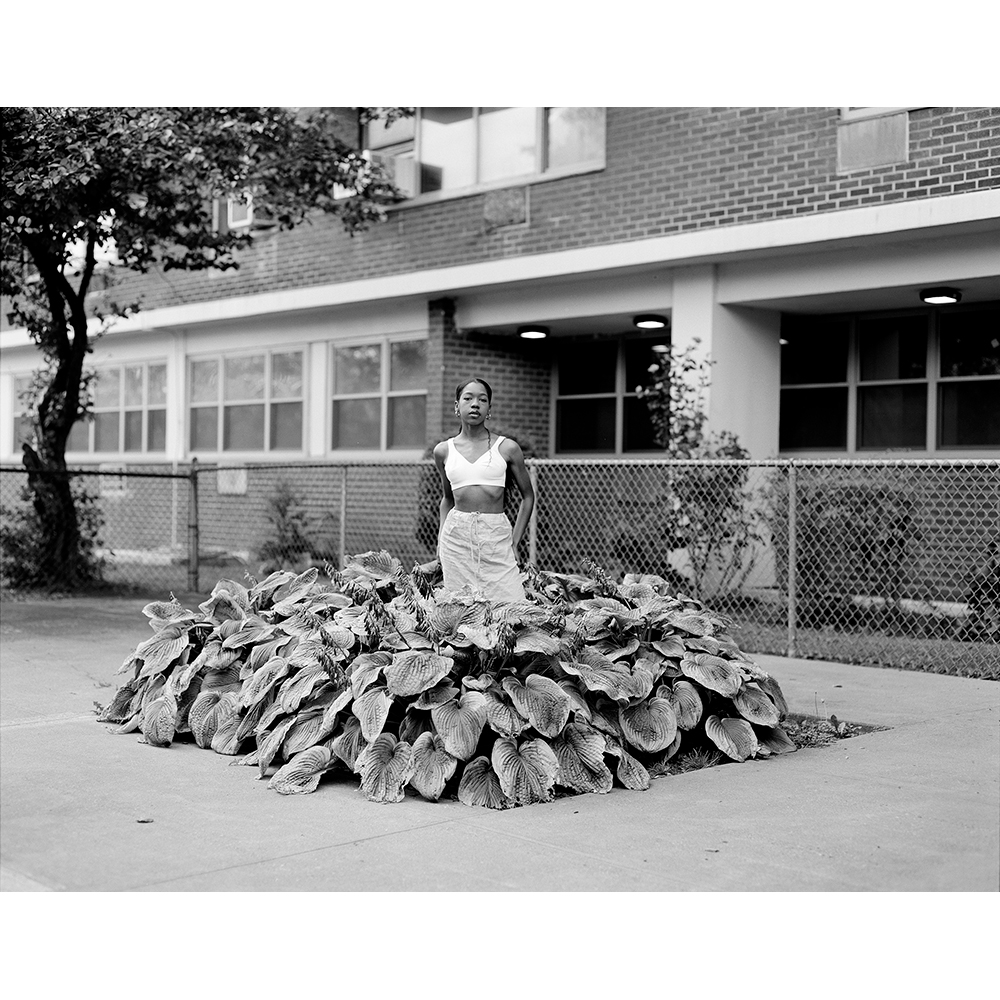 If you’re here, following along with these words on a screen, congratulations. You’ve survived, and you are still in the business of doing so, tough as it may be. You’ve made it through a year more bizarre and devastating than most (which is saying something, considering the state of the past five years or so), through almost a full year of a pandemic that’s added a new layer of sci-fi unease to an already unstable time. Yet in some ways, on some parts of the planet, the fog seems to be lifting: the vaccine now exists and is slowly rolling out around the world, Donald Trump is no longer President of the United States, and, for what it’s worth, folks who aren’t white cis men are in positions of governmental power in the US for the first time. We all have the right to celebrate whatever victories and moments of respite that emerge amidst this dystopia. After all, joy is not a commodity that we must barter for with suffering. Considering all that we—where “we” are a multitude of identities too complex and vibrant to be reduced to a single term, though “marginalized folks” might be used as inadequate shorthand—have endured and continue to endure, perhaps it’s fair to use an old, transactional cliché: hell, we’ve earned it.

Still, there’s much dismantling and building to be done, and in this issue of Apogee, we’re delighted to feature work that trains an unflinching gaze on the forking, often obscured, inroads that oppression makes into our lives, and reminds each of us not to look away, not to forget, and to stay watchful.

In these pages, you will find work that stares down the specters of violence that haunt generations of marginalized folks, as in Nicole Zhao’s essay “Say I’m Sorry Say I Love You” and Karen Gu’s story “TWENTY FOUR KARAT,” which each tell their own versions of the “immigrant story” (that kaleidoscopic genre that Gu describes brilliantly as “a tale of suffering, gilded with poetic justice […] a fairy tale, spun from pyrite instead of gold”). You’ll encounter work that interrogates the insidious ways that we can be drawn into complicity with our oppressors, as in Ananda Lima’s story “Tropicália,” in which a privileged almost-immigrant wrestles with her complicity in America’s “eating” of its inhabitants: “I’d thought I was the eater, but America had been eating me the whole time, from within;” so, too, in Bryan Byrdlong’s chilling poem “White Zombie,” where he describes “the most dangerous kind of zombie there is”—one that “drink[s] the poison, yet can taste only sweetness,” that hears “them calling you in the middle of / the nightmare you stir from. / & think you have been cured.” You’ll be drawn in by work that dissects and disrupts form and dogma, like blkcowrie’s poem “thots,” an anagramic translation of Dean Bowen’s poem, “Trigger,” and you’ll be galvanized by work that reminds us of what’s really at stake even in times as dire as these, as in T. Liem’s poem, “In Response to Feeling Alone:” “if you think an apocalypse / will eliminate the wealth gap, let’s hold together the premonition / it will not.” All of this interspersed with visual art that straddles media, moods, and subjects, including Chantal Feitosa’s simultaneously eerie and tongue-in-cheek collages, Chiffon Thomas’ arresting, fragmented mixed-media scenes, and this issue’s cover, Dannielle Bowman’s charged, intimate “Alpha Kappa Alpha.”

Here’s to every victim of the COVID-19 pandemic, and to every victim of the violences, both overt and subtle, that came before and continue through it. Here’s to abandoning what Suiyi Tang astutely describes in her essay “Yellow Girls & the Deafening Silence” as “the art of genuflection,” taught to us by those who try to keep us in submission. Here’s to bearing witness through our action and our art. Here’s to keeping our eyes open, to looking out for each other, to staying vigilant, to casting our gazes wide over past and present as we do all we can to build the future.

Now come on in, fellow survivor. This is still a world where too much is constantly taken from folks like us, but everything in these here pages? All of it is for you.

With love, solidarity, and resistance

Visual Art: Chanell Stone, In Search of a Certain Eden.