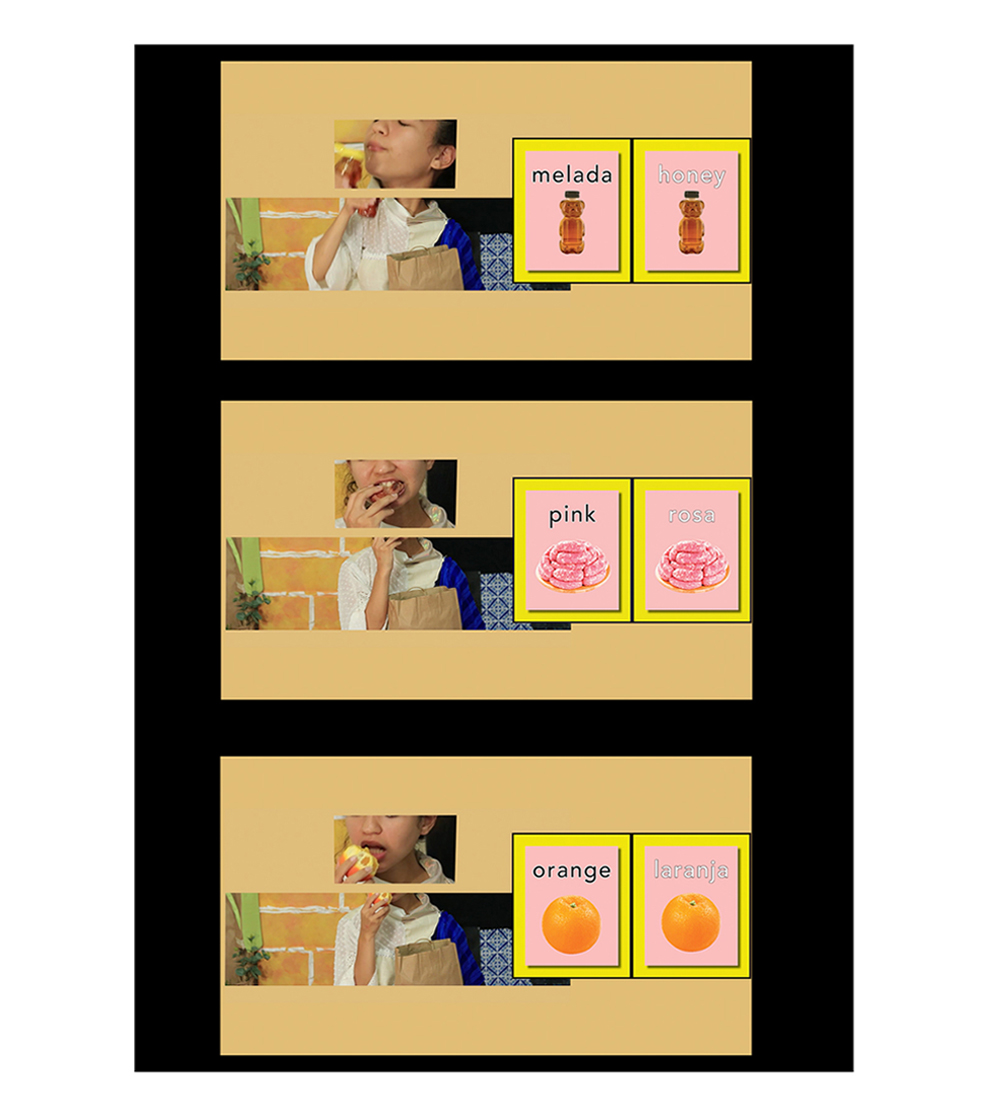 I pop tins of the greasiest luncheon meat open,
slather my chin with animal salt: asymmetrical
to the story of that soldier whose pinky fingers
were cut off in the war. want versus want.
real love is when you loot a crate of lard-filled cans,
throw it into the Pacific to feed your ancestors.
in this oily paradigm we learn to glut ourselves
on marrow. they say it’s a shame I subsist
on scraps. where do you shop for food? show me
someone who won’t argue that there’s nothing
sentimental in this world, as if bastard histories
don’t crave undoing. in exchange I’ll show you how
to nourish yourself. lift your grandmother’s knife.
slice through the fattest layer in your gut     & eat.