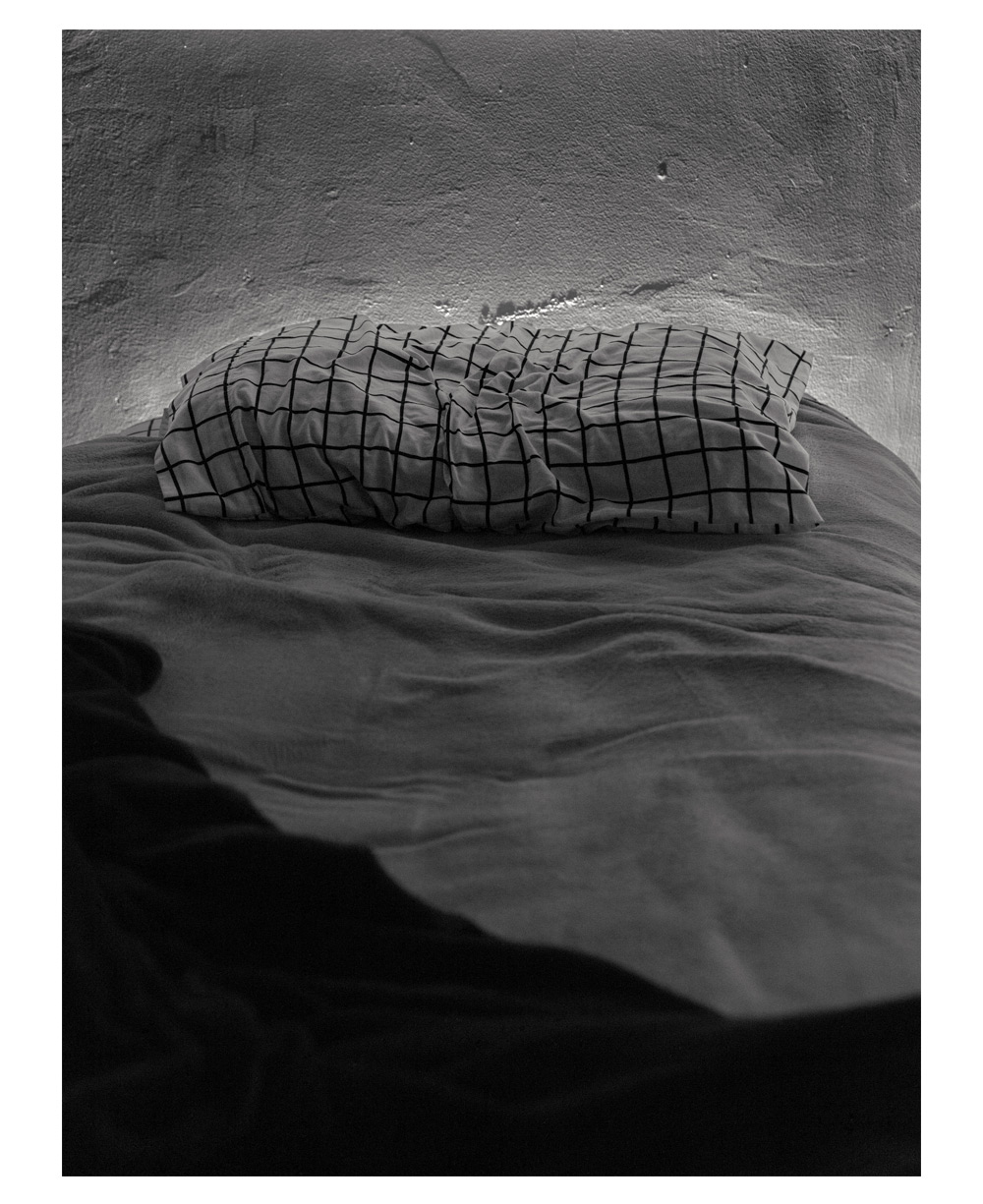 I write to you in December. As the weather moves from unseasonably warm to just-south-of-pleasantly-cold (a North Carolina classic), my usually blue end-of-semester mood is buoyed by one unusual phenomenon–the 2022 World Cup, delayed in an attempt to avoid the summer heat in Qatar.

I’ve been a fan of the World Cup since I was a child. My father is a lifelong devotee to the Brazil National Team; my late grandfather a Brazil fan before him. We don’t have any connection to Brazil, save the connection all Caribbean people have to those who live South of the Equator, people who are black and brown-skinned, who see themselves in Pelé, his quick-footedness, his capacity to be the hero and the trickster. I carry on my father’s tradition, the love of football, certainly, even if my adoration of Team Brazil wavers. Amid the slog towards the end of the semester, I keep matches on in the background, texting frustrated updates to my father, and when he doesn’t respond, resorting to social media to portray my intermittent states of angst and glee, depending on whether the match goes my way.

Being a fan of the World Cup means wrestling with its many dichotomies: the disproportionate wage gaps between male and female players, domestic abuse swept under the rug, blatant nationalism, racist insults hurled at the Black players. It’s even harder to be a fan of football in this World Cup, where the host nation’s human rights abuses (including the deaths of thousands of migrant workers, and accounts of rampant homophobia) are as ethically complicated as the orientalist insults levied against them by Western media.

Can we love what we criticize? Instead of smoothing over dichotomies, I turn to work that acknowledges complexity, and I find myself craving nuanced, difficult narratives. The work we offer you in Apogee Issue 17 is daring in its ambivalence, asking important questions about the limits and capacities of our ability to love. In fiction, guest-edited in this issue by Dantiel W. Moniz, we have “Harrisburg Station,” where Alejandro Heredia meditates on the power of unrequited love, that desirous pull which we romanticize as fated, even while Heredia asks if his narrator has the power to choose the men he loves, and what it means when his choices are all white. Phoebe Oathout’s powerful “Recreational Diassociation” considers the betrayal of secrecy experienced by Claire, the story’s trans narrator, as well as the jagged edges she smoothes over in order to maintain her friendships, her found family.  In nonfiction, Zoë Fay-Stindt’s unflinching, direct address to the reader in, “When The Body is No Longer a Mission” both witnesses us and demands that we bear witness to the trauma suffered in the aftermath of sexual violence. Fay-Stindt’s narrator wrestles with the choice to kill a cockroach or let it live. As she learns, it’s not easy to kill a living thing.

In poetry, we see form exquisitely rendered to reflect content. Asnia Asim’s “Rumsfeld Ghazal” employs the form to interrogate the vacuous phrase Donald Rumsfeld used to justify the War in Iraq, twisting and re-twisting his words to end with the poignant, “in Urdu anjaan means unknown but its root jaan is all life aglow we know.” Kyle Seamus Brosnihan’s “Ninoyaquino” confronts the Filipino diaspora, demanding acknowledgement of both the alienation felt by the migrant, as well as the emotional loss levied on those left behind. In “How Not to Become a Ghost en el Desierto,” Gerardo Pachero Matus outlines strict, careful rules on how to avoid capture when crossing the border. However, as the poem reminds us, despite one’s best efforts at survival, death may come for you anyway. And if it does, he warns,  “watch out, real ghosts live in el desierto.”

Longing suffuses the work in Issue 17: to be loved, to love others, to be successful at loving. Even when that act of love—for people, for communities, for, even, worldwide sporting events—is complicated. In “Devrim the Communist,” we encounter the beautiful game, at last. Every four years, nearly four billion people will watch the World Cup. In Ali A. Unal’s powerful, near-allegorical story, our gaze is narrowed to two: the outcast, Devrim, and the narrator, his reluctant friend. Both Devrim and the narrator are goalkeepers, and, by the story’s end, they keep each other, too.

What can we keep with every four year cycle of watching the World Cup together? Pelé’s career is long over (as of writing this letter, his health is, sadly, in critical condition). It is the dream of Brazil in his afterimage which keeps my father going. After Brazil beat Serbia in their opening match, my father read to me an article describing the glorious win by the Seleção. He begins to cry, and I do as well. The writing is beautiful, but there’s more to it than that. My father is thinking about the decades he spent loving the sport, the many decades his father had spent loving the team alongside him. I cry because I do not know when next I will see him this emotional about something he loves, I do not know if we will celebrate like this again.

I hope, amidst the complexity, amidst the darkness, that you will read the love suffusing through this issue. In these words, I invite you to find connection, companionship, community. To make the meaning from the art you consume. At the end of it all, it’s all we have.