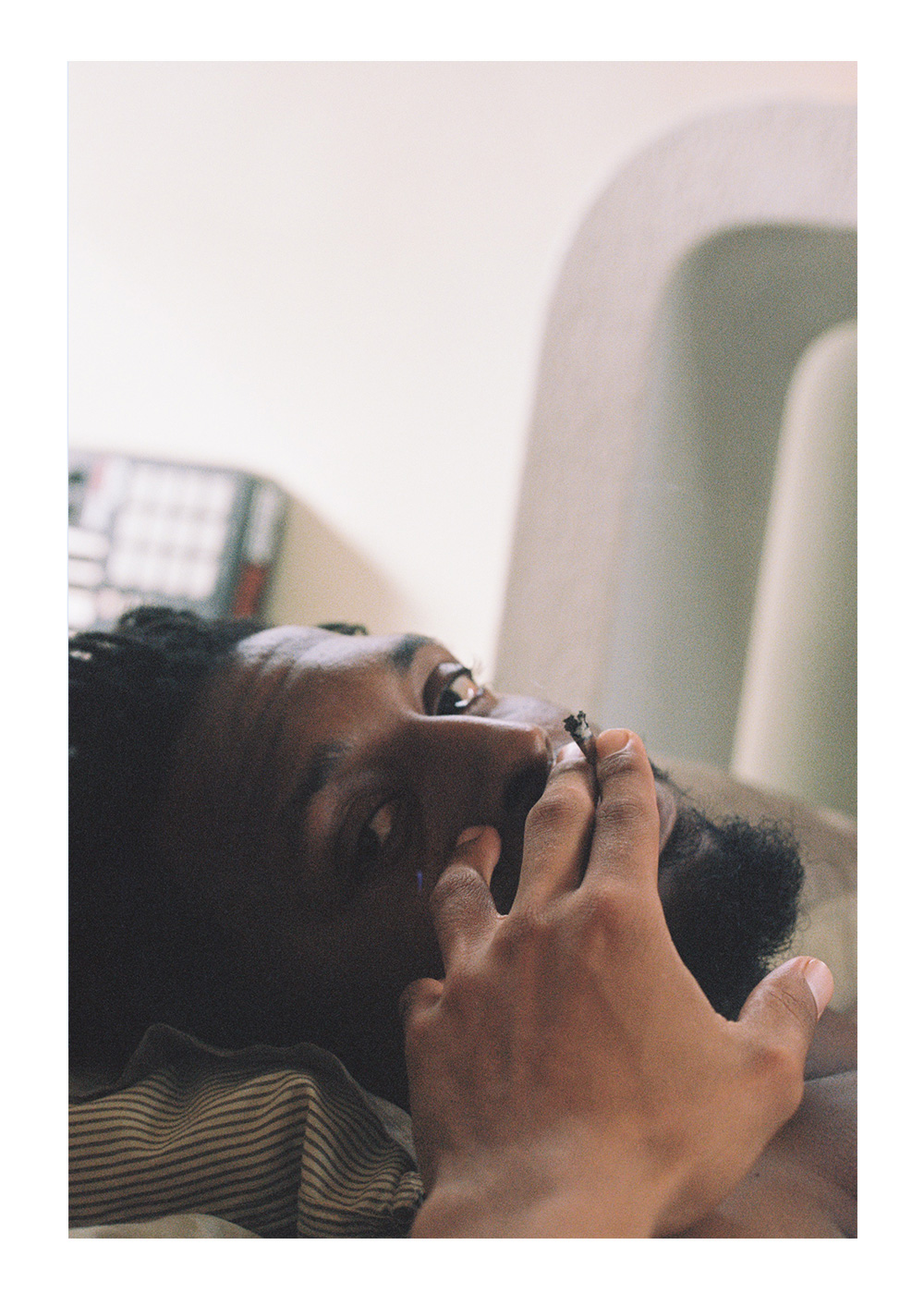 Dig, if you will, the picture: catastrophe, suffering, and a spotlight on society’s inequities—rounded, diffuse illumination darting the landscape, as if life were a film, and this, a scene of escape. Editorials, think pieces, talking heads: they’re trying, with breadth and urgency, to tell us that shit is fucked up.

As if we didn’t already know.

The spotlight on our society’s inequities inevitably disappears. It did after Hurricane Katrina, the Great Recession, Sandy, the Keystone pipeline, the election of the orange one, after each state sanctioned murder—under no uncertain terms, FUCK the police—after the Great Society, after the Civil War, after four hundred years, and the 150 before those. In times of calamity, the possibility of liberation opens up, but invariably the portal closes, leaving us trapped, this side of revolution, preparing for acceptable levels of unemployment and poverty, acceptable only because they befall disproportionately Black and brown communities.

But this moment is different. Something is shifting. Look at our streets. Look at ourselves. Look at each other. Look, too, at our politicians warm to the idea of justice, which invariably begs the question: what were they waiting for? Didn’t they know about all the violence not captured on video?

And now, here we are. As if “the whole world [were] languid in the molasses of early evening… wary of this summer shower water falling like grain from a lopsided tin, the moon stalks to the left & rain breaks on the sidewalk below, rivers run gashes across infrastructure,” t. tran le writes in their poem the wood is already swollen.

Covid-19 is an illness, but it’s also an opportunistic infection, not unlike white supremacy, anti-Black violence, misogyny, anti-Asian violence and scapegoating, transphobia, ableism, etc. The disease is capitalism, and despite what we’re told, it is incapable of curing what it ails. Flattened curves require flattened hierarchies, and our only solution may be to start from scratch.

“Death by fire is a forgiving punishment for the throng of America’s corporeal sins,” Shamecca Harris tells us in her essay God Bless Harlem. “Mother Earth will force her to atone for the 400 years of torture that anchor her identity as the richest and most unequal country on earth.”

But what are we to do in the interim?

“A baby born into a family with feuding parents [will] release enough stress hormones in her first few years to cement her stress pathways for life,” writes Seema Yasmin in her short story New Medicine. Now, imagine a block full of feuding parents? A neighborhood? A country?

Greed, unbridled, will only continue to worsen the inhumane conditions that accelerate the spread of disease, picking off those of us with elevated levels of cortisol and trauma and in a perennial state of survival, who came from war-ravaged countries and redlined districts and flood zones and archipelagos of dispossession and continents of disempowerment.

We, and the progenitors of we, have been saying all along that the house is on fire. That the ship is sinking. That the well is poisoned. That the emperor is naked. That the air is thick. That the doctor is ignoring us. That the levees are buckling. That there’s mold in the walls. ¡Qué el agua es nuestra, carajo!

How many different ways can we say the same thing?

That we were in line first. That we were in line second. That we weren’t raising our voices. That we were right to scream. That a skirt is beautiful because it twirls. That the groove is in the heart. That the intersection of Blackness and queerness is beautiful, as Clifford Prince King captures in his photographs. That housing, clean water, education, health care, and self-determination are human rights, but billionaire is merely a word. That we wouldn’t need Batman if Bruce Wayne paid his damn taxes. That there is cause to all this—debts to be paid, histories to reckon with. That we will continue to relive this moment until the descendants of slaves and the indigenous people of this country are paid what they are owed. That we never wanted to come to this stolen land in the first place. That many of us, as Adrianne Bonilla writes in her aptly-titled short story Someone Is Responsible for All This, “came in pieces: part egg, part sperm, and [were] robbed of ever really knowing the vast, gloomy lands that were [our] birthright.”

The bad news—the suffering of many—is, in a way, the good news: We are many. “The ocean,” as Suzanne Highland writes in her poem Survey, “is crowded with us.” And there is much we can accomplish if we all move at once. United, organized, and building power, as we’ve always done, but faster.

We must listen to each other. We are the conversation. We move this along. We are the wheels, the chassis, the biodiesel engine, and the windshield. Our art is the fuel, the map, and the destination.