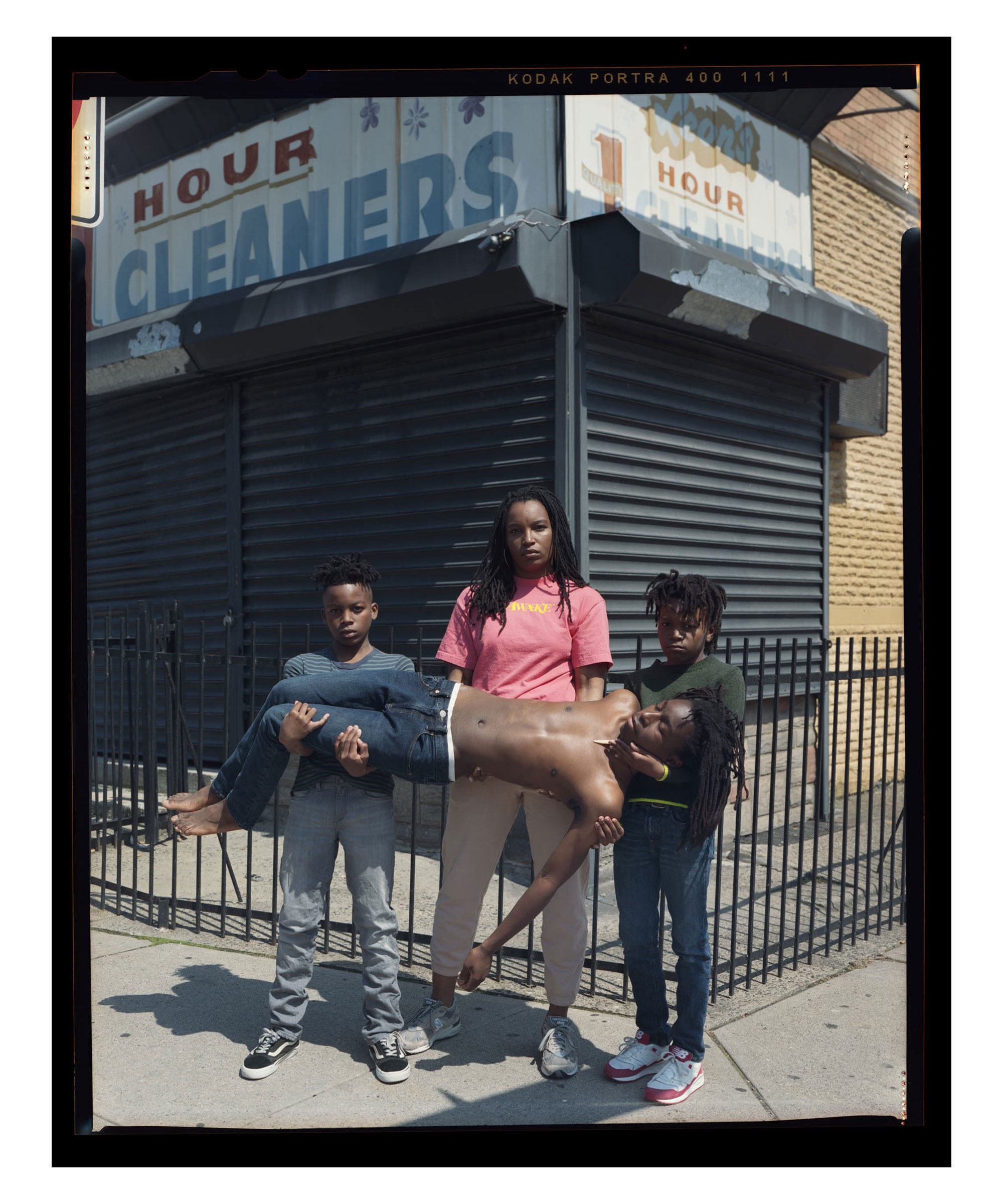 Amidst global retreats into nationalist dystopias, we’re forced to question meanings of borders, citizenship, residencies, and the prices paid to maintain ideologies and imaginings of fixed community. Issue 11 contributor Jehan Roberson reveals the costs of a nationalism that deprives even its citizens who sacrifice most for a nation to those not seen as part of the nation’s body. Roberson’s essay, “Blood :: Orange,” comes out of interviews with the writer’s father, a black Vietnam soldier who returns home to segregation and Agent Orange poisoning. “This is how it feels,” Jehan writes, “when your country loves you back.”

Without blind faith in country as community, we imagine new landscapes of solidarity and resistance, of healing and compassion. We hold tight to sites of survival, regeneration, and hope: the body, our loved ones, our ancestors and potential descendants, the earth.

Apogee Issue 11 is about regeneration, and how the body is a source for liberation. The artists and writers in this issue draw vital connections between the body, land, desire, and place—showing the limitations of nations and borders. Jasmine Reid’s poem, “Chromosome Death In A Blood Garden,” summons the family unit and investigates the body’s place within the earth and the public sphere. In “Gringolandia,” Bani Amor investigates a similar concern: What can we do with our bodies, particularly in ancestral land, when the nation tied to that land suppresses and refuses to recognize us? The artists in Issue 11 grapple with what is owed to previous generations, as well as what we owe each other. Christian Collier’s poem, “When She Asks What I Am Afraid Of,” invites us to question what we do when the world steps in to our interpersonal relationships. What do we do when the world—even those closest to us—will not tolerate the love we deserve? Interracial love? LGBTQ love?

The body emerges as most resilient. A strong anti-imperialist thread runs through these pieces, and Bahaar Ahsan encapsulates this tackling of bodies, nation, and gender in “palimpsestic pussy (a reflection in two movements).” Bahaar is in search of “the rhythmic embodiments of some kind of anti-imperial transfemininity.” We need, as Bahaar writes, “re-untheorized language for body parts not yet identifiable.” We need new words for our bodies to insist on the right for them to take space. We need a palimpsest, where the old words are overwritten, evolved.

Lia Clay summons multi-generational bodies through her portraits of herself, her mother, and her grandmother. “We are pieces of our mother’s mother’s mother,” Lia writes, “I didn’t realize it then, but my femininity was my power. It just took it’s time to grow.” Lia’s photographs highlight the power that art has in reaffirming the body’s identity.

The beloved body in danger is made visible through Jon Henry’s powerful series “Stranger Fruit,” which serves as a necessary backbone for this issue, highlighting American violence towards the black body, and the profound grief it inspires. The body as a site of struggle and violence—the trans body, the female body, the gender-nonconforming body, the black body, the brown body, the male body—emerges through these artists’ depictions as a site of resistance, not in battle armor, but a skin more powerful: hope.

If the artists in this issue use the body and land in order to regenerate, then Moonbones Evolutionary tears the ground open with her excerpt from “Quantum Negress Tantras, A Grimoire for Liberation.” Magic, and witches, have long represented much of the deeply ingrained sexism and racism in American spirituality—but Moonbones breaks this spell by casting her own:

Issue 11 regenerates in a similar way that our psyches can: we begin in Jasmine Reid’s blood garden and end in a new garden, Shebana Coelho’s garden of “mud.” Shebana asks: “how can a future fit in my hand? Even mud trickles through it. Even that.”

In their poem, “mountainsong vii,” R Brown asks: “Are you holding it?” You can’t physically hold this digital issue of Apogee. But we ask that you let transformative art hold you, by holding transformative art.