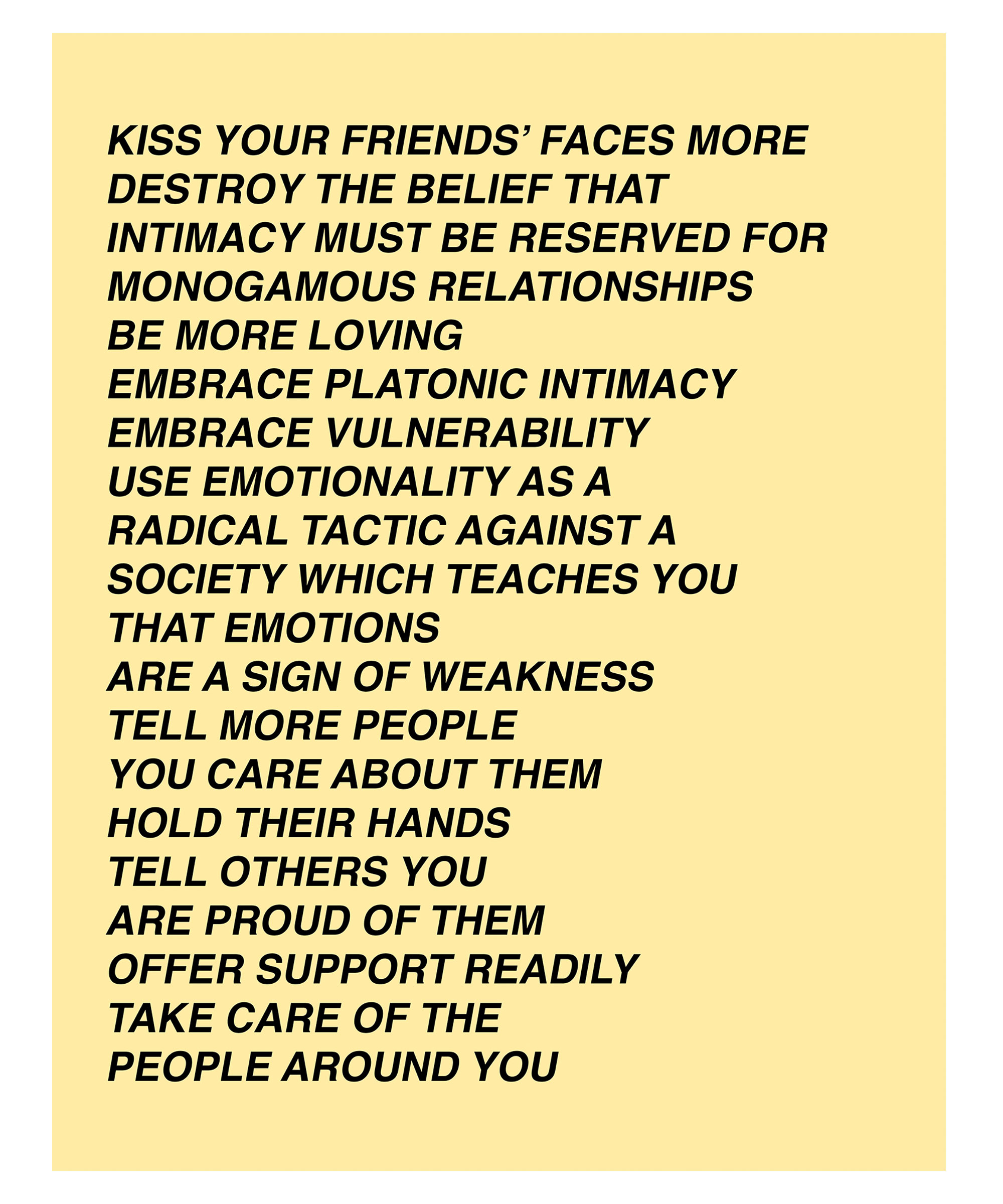 El Comandante leans back in his chair and peels the plastic film off his bucket of ice cream, doesn’t lick it clean before tossing it. Crush up some glass bottles and stuff them down our friend Aurelio’s throat, he tells me. I would hate to inform him that we ran out of bottles after last week’s student roundup, so I salute him and slip into Aurelio’s cell.

I lock the door behind me and tell Aurelio to bite his tongue and howl every thirty seconds. El Comandante remains outside in the hallway spooning ice cream into his mouth. I feed Aurelio a slice of bread and clean his face with a bit of water. I shoo the flies from his sores. He asks for lip balm. I look in my knapsack, then hear el Comandante scrape his chair outside. I say sorry to Aurelio and smack him with the butt of my rifle. El Comandante peeks in and nods. He makes a check on his clipboard and gives me a thumbs up. He burps. He says he’ll be back in an hour, he has to make his rounds of the compound to check on the rest of the battalion.

I’ve gotten better at softening my blows, but still, I have split open Aurelio’s brow. You do what you must, he says. I wish to crumple up his dismissive sighs, replace them with sneers and rotten words, anything to lessen the weight of striking my former schoolmate, but all he knows to offer is serenity, patience. None of the desperation I see in the other students. And so, I untie his hands and we play chess. He wins and asks for another game, but I suggest the newspaper instead. I read the headlines and he nods. He looks at the dealership ads while I look for Barça’s score. What a car! he says. Electric too!

We hear a key in the door, and I stuff the comics into Aurelio’s mouth. El Comandante peeks in and praises my creativity. He leaves again, and I pick out the soggy comics from Aurelio’s teeth. His tongue is stained black and he coughs up Snoopy’s head. We play chess again and I win. Now I’m worried. He frowns and asks about his girlfriend. I tell him she is in the hills living in a tent made of banana leaves with other escapees. He smiles and whispers her name. I don’t tell him I wiped her off a tree last week.

I give him another slice of bread and he falls asleep. I retie his hands. Before heading out, I close the window. I leave the compound and walk home to my apartment. My wife is in bed so I listen to her belly and wonder if my daughter will play soccer with her schoolmates on Aurelio’s bonemeal.